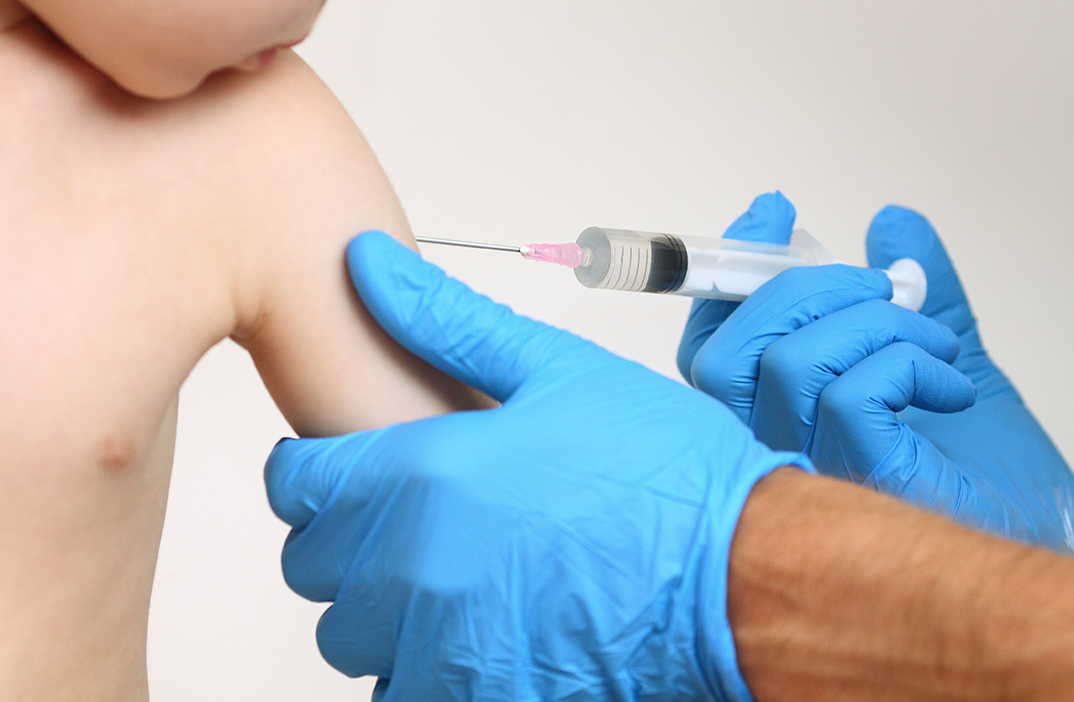 As school gets underway this week, parents are reminded to make sure their children’s immunizations are current.

Dr. Kim Reagan, with Minden Pediatrics, offers some tips as to when children should be immunized and what vaccines they must have to attend school.

“Vaccines are a major part of what we do as pediatricians,” she said. “We try to focus on keeping our kids healthy and trying to prevent diseases that could be devastating to them.”

The major vaccines begin when a child is an infant. The major ages are at two months, four months, six months, one year, four years and 11 years.

“Babies get their first immunization before leaving the hospital after they are born,” she said. “This is a Hepatitis B vaccine and is the first in a series of vaccines for babies.”

At two, four and six months old, they get the Hepatitis B, Haemophilus influenza type B, Diphtheria, tetanus and acellular pertussis, or whooping cough, (DTaP), rotavirus, pneumococcal and polio, she said. At one year of age, children receive the measles, mumps and rubella, chickenpox, and a repeat of the flu type B and pneumococcal vaccines. Another dose of the DTaP will also need to be given between 12 and 15 months.

“The next big time to get vaccines is at 11 years old when children get the Tdap (tetanus, diphtheria and acellular pertussis) and meningococcal vaccines to prevent meningitis,” Reagan said. “We also offer Gardasil, which prevents HPV (human papilloma virus) which causes cervical cancer and genital warts anywhere between nine and 26 years old. This vaccine is approved to use in both boys and girls and is a three-part vaccine series.”

Teens between the ages of 16 and 18 will need to get the meningococcal booster, Reagan says.

“We recommend that all kids who are going to college get this prior to leaving for college as meningitis can be easily spread in dormitories where many people are living close to one another,” she said. “We also recommend a yearly flu vaccine for all healthy patients six months of age or older.”

“We can also give a flu mist to children two years of age or older, who do not have a history of asthma or wheezing,” she said. “This is a live vaccine that is given as a mist in the nose instead of a shot.”

For more specific questions regarding your child’s vaccinations, Reagan recommends parents call their children’s pediatrician as vaccines are spaced differently by providers. More information on vaccinations can be found on the Centers for Disease Control’s website at www.cdc.gov.