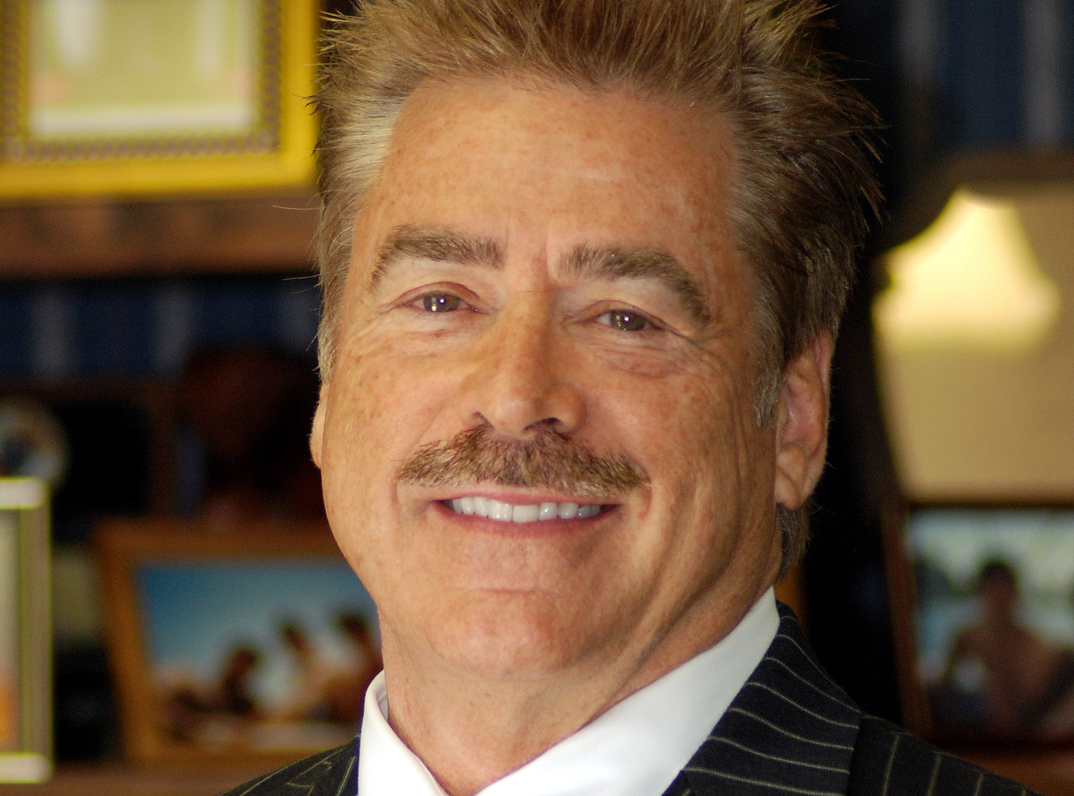 “George has provided exemplary leadership to Minden Medical Center during the more than 30 years he has served as CEO,” Victor Giovanetti, president of LifePoint Health’s Western Group of hospitals, of which MMC is a part said.

Throughout his tenure, he has led the hospital through continuous growth and expansion, leaving it well-positioned to serve the community for generations to come. We appreciate George’s willingness to help ensure a smooth transition as we begin the search for the right person to continue the hospital’s legacy of excellence into the future.”

A healthcare industry veteran, French joined MMC in 1982 as CEO, a role he has held for 34 years.

During French’s tenure as CEO, MMC has experienced unprecedented growth and expansion, as it has continually evolved to meet the changing needs of the community.
In addition to expanding the staff from 170 full-time employees to 535 today, the hospital added a number of specialty practices and services, including cardiology services; anesthesiology; behavioral health; ear, nose and throat; home health; nephrology; oncology; orthopedics and sports medicine; physical therapy; podiatry and telemedicine.

French and his team have overseen numerous capital improvement projects, including a new emergency room in 1993; a behavioral health unit in 1995; an inpatient rehabilitation unit in 2001; and a heart and vascular center in 2004. Additionally, the hospital expanded its labor and delivery unit in 2001; enhanced its radiology services by adding computerized tomography (CT) and magnetic resonance imaging (MRI) capabilities in 2004; replaced and expanded its intensive care unit (ICU) in 2009; and opened the Health First After Hours Clinic in 2014.

“George is a compassionate, service-minded leader who truly leads by example and has instilled in all of us an unwavering commitment to making our community healthier,” Sherb Sentell III, chairman of MMC’s board of directors said. “MMC has been fortunate to have him at the helm for the past three decades, and we are deeply appreciative of his tireless efforts and significant accomplishments on behalf of our patients, employees, physicians and volunteers.”

In 2010, LifePoint Health recognized him with the esteemed Fleetwood Award, which represents the pinnacle of excellence in leadership and service to one’s hospital and community.

He was named to the LifePoint Health CEO Leadership Council in 2007 and led MMC to earn LifePoint’s High Five Award in 2005, which recognizes hospitals that best demonstrate the company’s High Five Guiding Principles in practice.

French was inducted by the Studer Group into the National Fire Starter Hall of Fame in 2010, a recognition that honors individuals who make a difference in their communities by guiding and supporting an organization’s commitment to excellence.

“George has taken our hospital to new heights with his visionary leadership, commitment to quality and passion for serving others,” Robert Russell, M.D., MMC chief of staff said. “We are grateful to George for his many noteworthy contributions and wish him all the best in this next exciting chapter.”

French and his team led MMC to being named among the Truven Health Analytics 100 Top Hospitals in 2003, 2009 and 2011; earning ongoing accreditation from The Joint Commission on Accreditation of Healthcare Organizations (JCAHO); earning recognition as a “Top Performer on Key Quality Measures” from The Joint Commission in 2011, 2012 and 2013; and being named among The Leapfrog Group’s Annual Top Hospitals list from 2011-2015.

“It has been a true honor and privilege to have served alongside an incredible group of employees, physicians, board members and volunteers to improve the health of the Minden community,” French said. “I’m tremendously proud of our team’s accomplishments and consider myself fortunate to have been part of this outstanding organization. I know MMC has a very bright future ahead.”