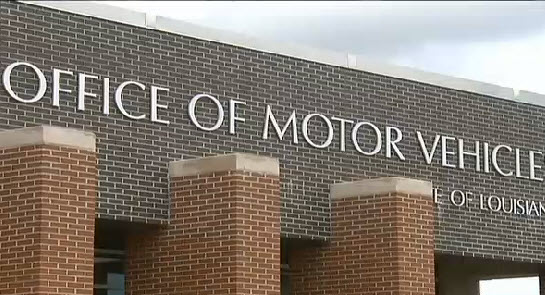 BATON ROUGE — Louisiana’s Department of Motor Vehicles will reverse its no cash policy on most transactions as soon as Dec. 1.

“In the end, we always want to give the taxpayers as many options as possible,” she said.
But the policy won’t be completely reversed. St. Germain said customers will be able to pay for their driver’s licenses, vehicle registrations and titles with cash, but won’t be able to do so for reinstatement fees, which can run as high as $500 after licenses have been suspended.

State Sen. Jim Fannin, who has been critical of the policy since it was installed on Nov. 1, said he and St. Germain met Thursday.

“I appreciate the commissioner’s cooperation and so will the public,” said Fannin, R-Jonesboro. “It’s a convenience that the public deserves and that we should provide.”

Legislative audits in 2014 and 2015 recommended the DMV install safeguards to prevent or reduce employee theft. The audits reported at least $280,000 in stolen or misappropriated funds. Five employees were arrested.

St. Germain also said the no cash policy would make the agency more efficient and save taxpayer money.

She said the agency spends about $300,000 annually to balance and manage the cash system because of overtime requirements and an antiquated computer system. She said it costs another $120,000 annually to transport the cash by armored vehicle.

Her agency had been handling about $100 million in cash per year, less than 10 percent of its $1 billion-plus revenue stream.