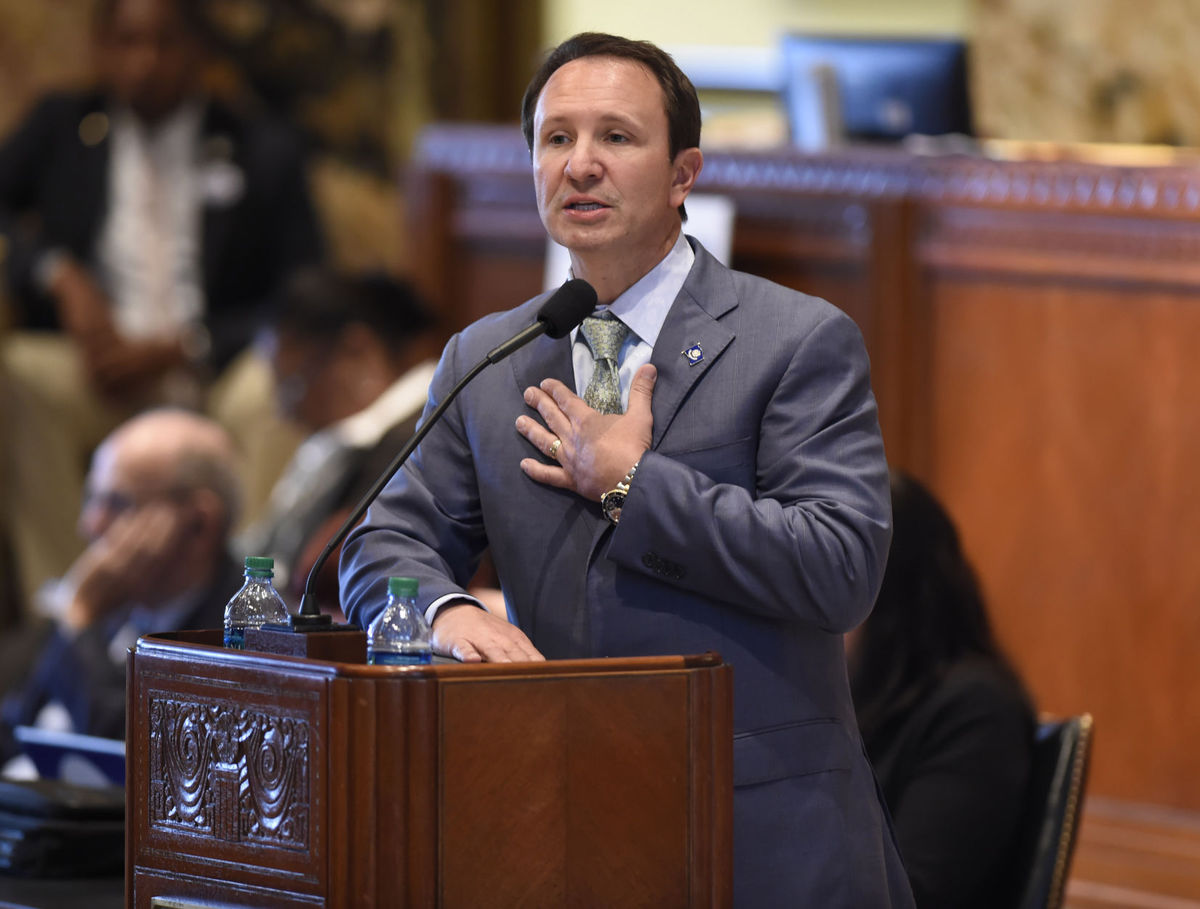 BATON ROUGE — Attorney General Jeff Landry is telling Louisiana residents to be careful when shopping for cars after hurricanes Harvey and Irma.

Landry has released a public service announcement warning about flood-damaged vehicles, saying Harvey flooded an estimated 1 million vehicles and Irma damaged other cars and trucks in the Southeast.

The attorney general says when shopping for a used vehicle, people should be suspicious of unrealistically low prices; check for musty smells and rust; pull back the carpet for signs of water and notice if the carpet looks new; make sure the power locks and windows work; look for fogging in headlights and taillights; and get a mechanic to check out the car or truck.