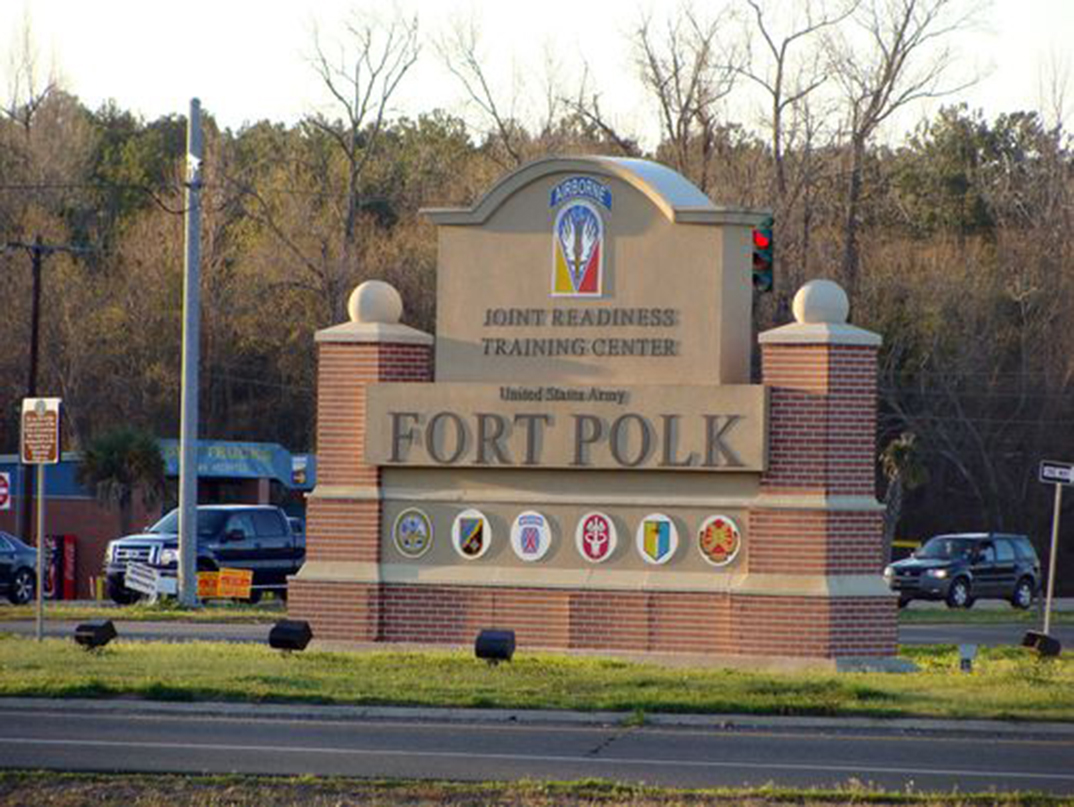 Herds of feral horses are roaming on thousands of acres in Louisiana where soldiers conduct intensive training, posing a danger and a nuisance to troops at risk of being kicked, bitten or unpleasantly surprised by random piles of manure, Army officials say.

“Sometimes training has to be halted while they shoo horses out,” said Kim Reischling, spokeswoman for Fort Polk, a 198,000-acre base about 20 miles from the Texas state line.

The officials are trying to find a way to deal with the approximately 700 “trespass horses,” and are holding a meeting Thursday to hear input from residents and animal rights groups, among others.

Some people speculate that the horses are descended from Army cavalry horses, and a local author has self-published a children’s book based on that tale. But it is more likely that they are descendants of area farm and ranch horses, said Reischling and Rita Bingham, director of the Humane Society of West Louisiana.

Others were almost certainly released fairly recently by people who could no longer afford to feed them, Caldwell said.

“These horses vary from being pretty untamed to coming up and eating potato chips out of your hand. So some of them have not been there that long,” he said.

Roundups are difficult because the horses spend much of their time in the forest, officials said. In addition to presenting a nuisance for the soldiers, they also put a damper on local hunters’ efforts, according to Caldwell.

“If you plant wildlife foods for deer or turkey, the horses are right on those foods because they’re fertilized, and more nutritious.”
They also snarf up sprouts from seed planted to control erosion, he said.

Reischling said one problem is what the horses leave behind: “horse manure in the areas used by soldiers.”

Reischling said a roundup in 1993 snared 41 horses, which were placed with two local ranches. Another in 2000 placed only eight with new owners.

In 2007, horses were caught, tested for infectious diseases, and sterilized.

As far as controlling the horse population goes, however, “the sterilization does not work,” Reischling said.

“With animals migrating in from other properties or being dumped, it’s been determined that the sterilization process will likely not even stop growth,” she said. “And in any case, it would take years.”