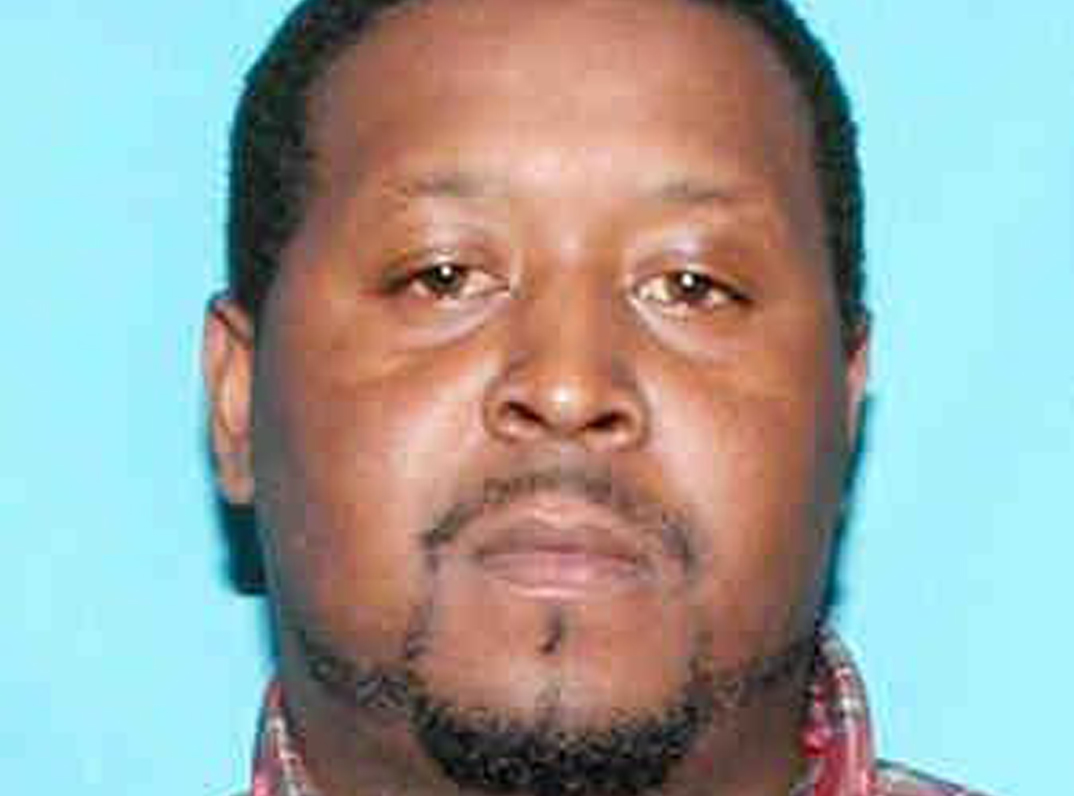 Terrance Maynard Rhodes, 36, of the 100 block of Loop Road, was arrested for aggravated second-degree battery around 1 a.m., Wednesday.

Police Chief Steve Cropper says officers were dispatched to the Loop Road residence in reference to a nude man walking down the road.

Officers then patrolled the area looking for the nude man, and he and Rhodes were located on Loop Road with Rhodes standing over the man, the chief said.

Officers then talked to a female neighbor who told them the victim had come to her house nude.
“She said he had blood on his face and indicated he was not bleeding at the back of his head at that time,” he said. “The witness said she’d told him to go put some clothes on so she could take him to Minden Medical Center.”

At that time, Cropper says while the witness was talking to the man, Rhodes came into her yard and confronted him. The man attempted to hit Rhodes and then pushed him down. When Rhodes got up, the witness told police he had a golf club in his hand and beat him about the head and body multiple times, according to the police report.

Rhodes stopped and left her yard.

Rhodes was placed under arrest at the neighbor’s home and transported to police headquarters. He was then transferred to Bayou Dorcheat Correctional Center.

As of press time, the victim was still hospitalized.