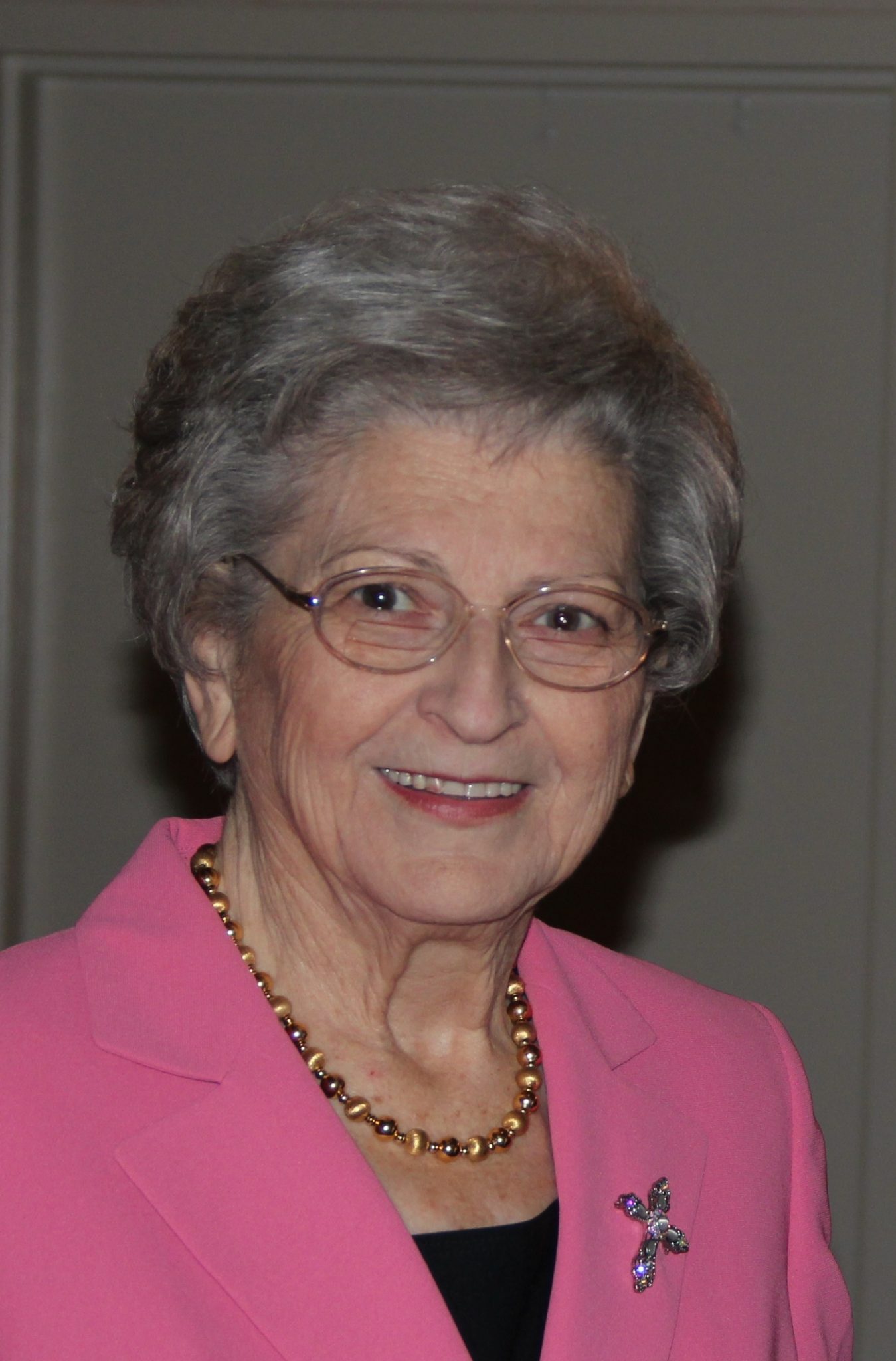 Bettye Rhea Ponder, 80, went to be with our Heavenly Father Sunday, Feb. 8, 2015. Services were at noon Wednesday, Feb. 11, 2015, at Rose-Neath Funeral Home Chapel in Bossier City. Officiating the service was Bro. Jeff Harper assisted by the Rev. Clarence Chism. Interment followed at Lane Memorial Cemetery in Sibley. The family received friends from 4 until 7 p.m. Tuesday, Feb.10, 2015, at the funeral Home.

Bettye was born March 1, 1934, in Delhi to Virgil Emanuel Carter and Euna Lee Mims Carter. She met the love of her life (Willie Ponder) in Sibley and after what they called “courting” for a long time, decided to get married and rode to Minden on his bicycle with her on the handlebars. They got married, he dropped her off at her house and he went home. They eventually told their parents they were married, and what a marriage it was, 56 years, and had four children that loved them dearly. She was the most caring person you ever would have wanted to meet, and was a very Christian woman as well. She believed in her Lord with all her heart. Bettye was a member of Bellaire Baptist Church, and the women’s Sunday school class.

Bettye worked at Bossier Medical Center as an OB scrub tech for more than 30 years helping to bring newborns into this world. She loved to sew, quilt, and cross stitch, but I think cooking was her most enjoyable hobby of all; she would experiment with new recipes and watch as everyone enjoyed eating what she had prepared. She loved each and every one of her grandchildren and her great-grandchildren; they brought her so much joy and laughter. All who knew her will truly miss her.

The family would like to thank the office of Daniel J. Moller Jr., M.D. and staff with a special thanks to Debbie for always being the wonderful nurse that you are. And to Dr. Moller, you meant the world to mom, thank you from us children for all you have done for her.