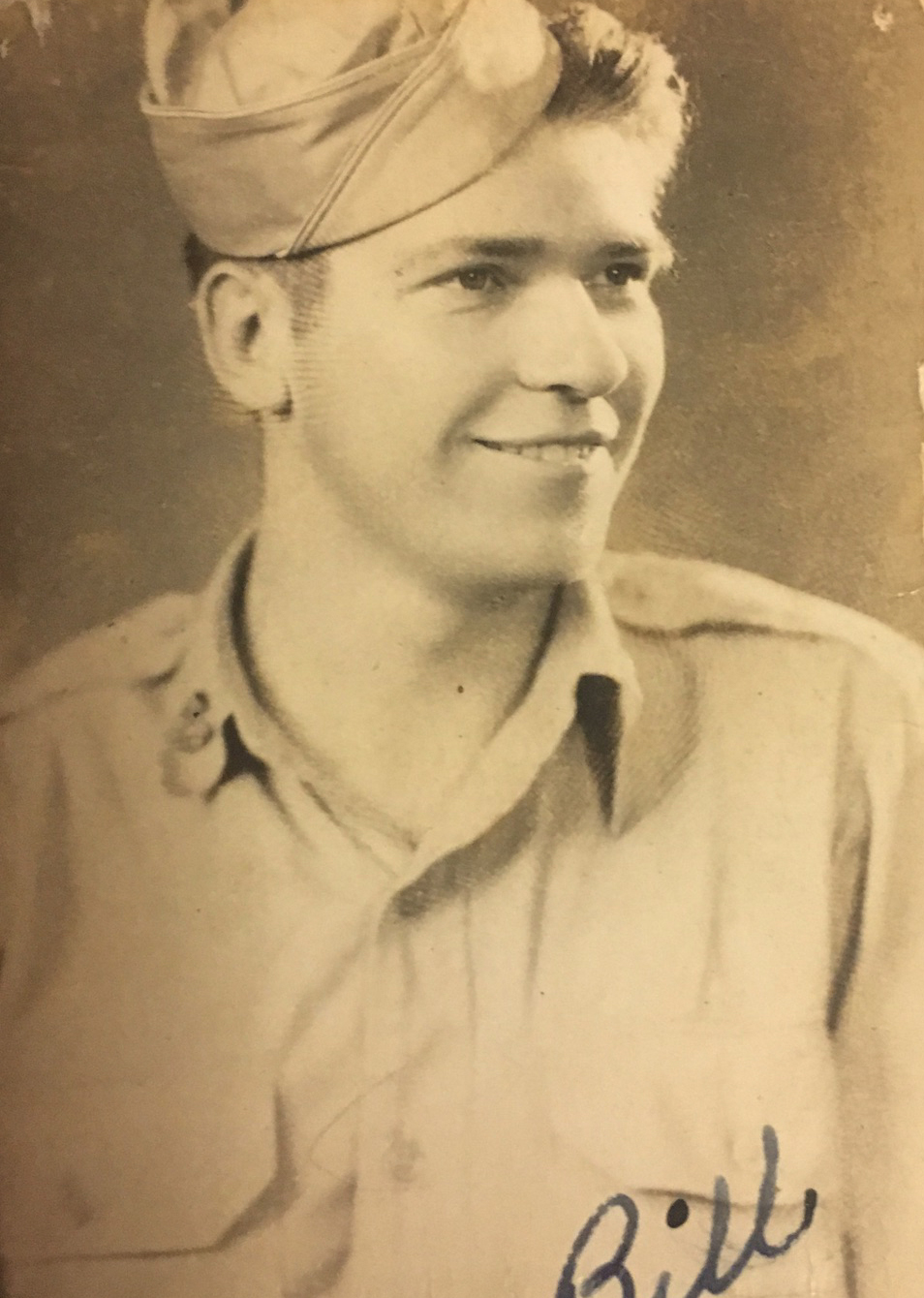 Bill Crabtree went to be with his Lord and Savior on July 2, 2017. He was born in Springhill on Feb. 12, 1928. In 1945, he joined the Army and served in Japan until 1947. Bill moved to San Diego in 1956, and was employed by an auto parts store. He discovered he had a talent in sales and moved to Bakersfield in 1978 to start his own battery store. Battery Specialists of California was opened on Feb. 12, 1979 and he soon acquired four more stores. He owned and operated these stores until his retirement in 1988.

He loved life, and lived his to the fullest. Upon his retirement, he enjoyed traveling, bowling, and spending time with his wife, kids, and grandkids.