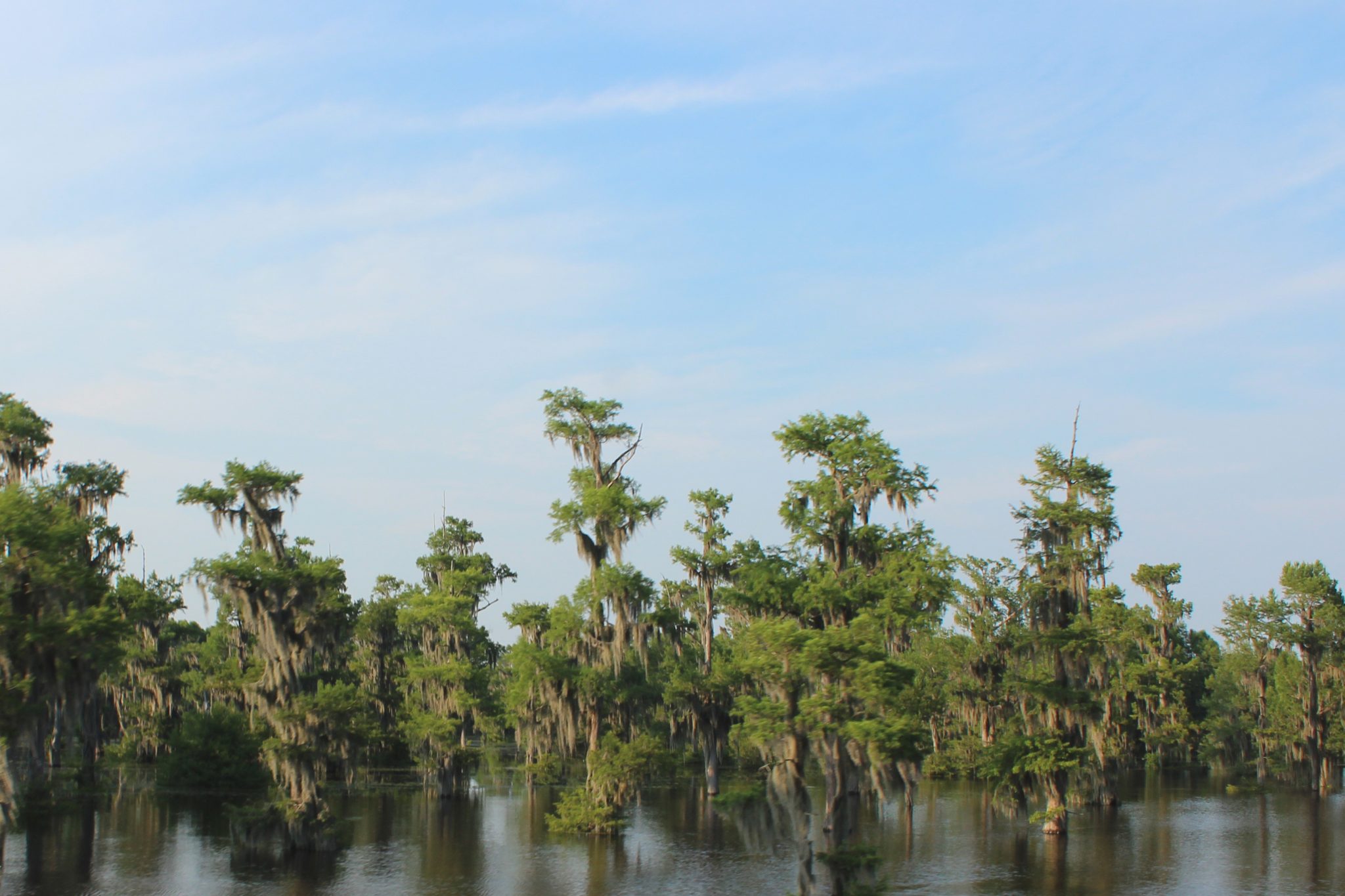 Lake Bistineau has now been reopened to recreational boaters.

According to Webster Parish Police Jury officials, the lake was closed on June 7 to boat traffic after the lake began to rise above flood stage. Waters are now receding, even though the lake levels remain high.

Police Jury President Jim Bonsall says even though the lake is open, he asks boaters to be mindful of those who live around the lake.
“We just ask (boaters) to be careful and slow down when they go by people’s property, because the water is still high,” he said. “Just have consideration for the property owners around the lake.”

It is open day and night, Bonsall says, and again urged caution, especially when boating at night. Boat wakes could potentially cause damage to structures on and around the lake.

Boaters are also urged to use caution when launching and reloading their boats because the water is still higher than usual around the boat launch areas and may not be clearly defined.

For more information, contact the police jury office at 377-7564.