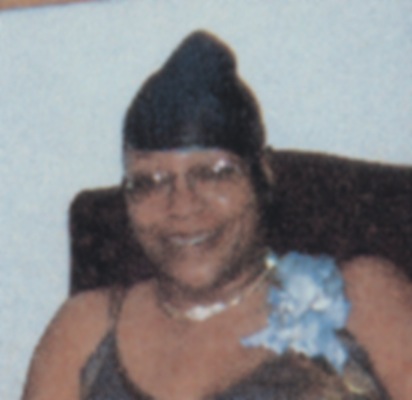 Cathy accepted Christ at an early age at New Light Baptist Church under the pastorage of the Rev. N.S. Coleman (now deceased). She was a member of the junior choir and served in the youth department.

She received her education in the Webster Parish school system, graduating from Webster High School in 1974. She continued her studies at Louisiana Tech University in Ruston, where she received her B.S. and Masters degrees. She was a member of Alpha Kappa Sorority, Inc.

She moved her membership to Word of Faith Church in Shreveport and later united with Living Word Worship Center in Minden, where she served as a greeter.

She worked for the Office of Family Security as a social worker. Later, she was employed as a Food Stamp Eligibility worker and worked for the Department of Social Service AFC of Trinity Care. She taught school in the Webster Parish public school system for a number of years and was currently teaching in the Caddo Parish public school system at the time of her death.

Funeral services will be at 11 a.m. Saturday, Feb. 7, 2015, at Living Word Worship Center located at Hwy. 531 in Minden. Associate Pastor Trey Waller will officiate. Burial will follow at Sheppard Street Cemetery under the direction of Benevolent Funeral Home.