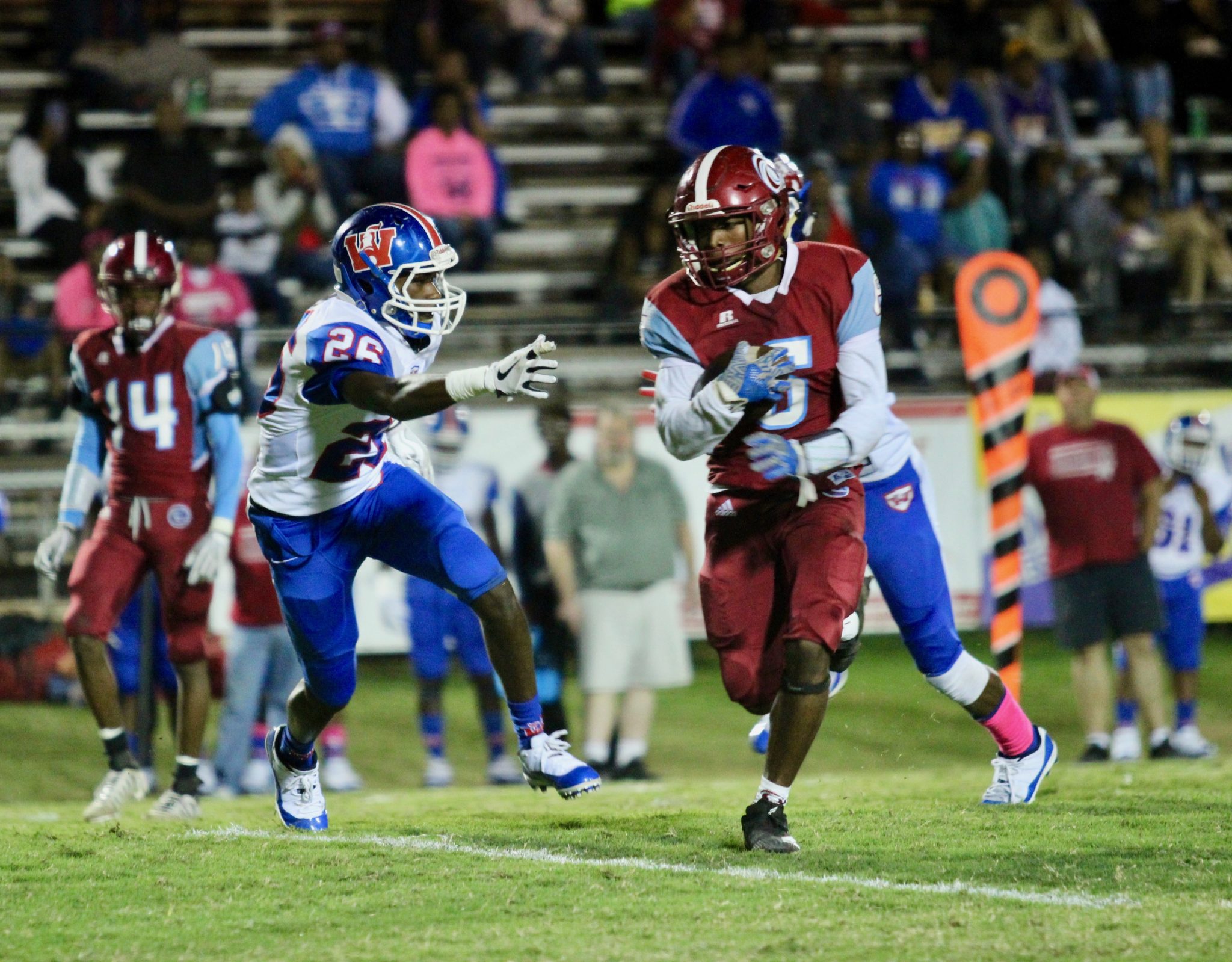 The playoffs begin this week. The regular season was anything but regular, and now we’re in the real do-or-die mode. All week, we will be taking a look at what each area team can do to progress in the postseason. Minden has the tallest mountain to climb, but something tells me that an upset isn’t as outlandish as one may think.

The Tide stumbled into the playoffs after a considerably frustrating season. Losses to North Webster and Haynesville were rough, but close. The home loss to Haughton to open the season seemed to slip through the Tide’s fingers. And that is the crux of the season: an inability to take care of business at home.

The Pit was ready to go for this season after being under construction all of last year. That meant that the 2018 Tide team would get seven home games. Minden went 1-6 this season at The Pit, though all of those games were winnable.

The Pit is one of the most special high school stadiums in northern Louisiana. But after a year removed from playing there, it wasn’t the Tide’s true home this season. Next season it will carry some sort of home-field advantage, but this year was in flux.

Which is why the Tide seemed to find their stride on the road. They picked up their first win of the season at Independence stadium against Huntington in a 35-0 rout. They followed that up by winning the only home game of the year against BTW.

The turning point of the season was the Benton loss, which I have written about ad nauseum. The point is that Minden played incredible football in that game. They were excellent against Northwood as well, one of the top-four teams in the state.

Minden has been at their best this  season when the pressure is off. Opening the season with three straight home games after a season away put a lot of pressure on the Tide.

Against Benton, they were on the road with nothing to lose. Against Northwood, they were playing an undefeated team and the pressure was off.

Minden is 2-1 on the road this season, with the only loss coming in the dying moments against Benton in a game littered with questionable officiating.

The pressure is off this week. After the loss to North DeSoto, the players thought their season was over. Now the seniors get another week to play football.

They take on undefeated, #1-seed Edna Karr. To most teams, this would be an intimidating match up.

The way I see it, the pressure is off. Nobody expects anything out of the Tide.

Let’s not act like this is some David vs. Goliath moment, though. Minden has played with, if not out-played, everyone on their schedule. The Tide gave undefeated Northwood three touchdowns on defense and still had a shot to win the game at the end.

Sure, it will be a challenge. Karr is #1 for a reason. The Cougars’ defense has only allowed more than ten points twice this season.

The Tide will need their defense to play as well as they have all season. They will need Jacareon Lathan to be at his best (he has been incredible all season). They’ll need the offensive line to move guys around so that Lieric Robinson can work his magic.

Mostly, they just need to have fun. The pressure is off.