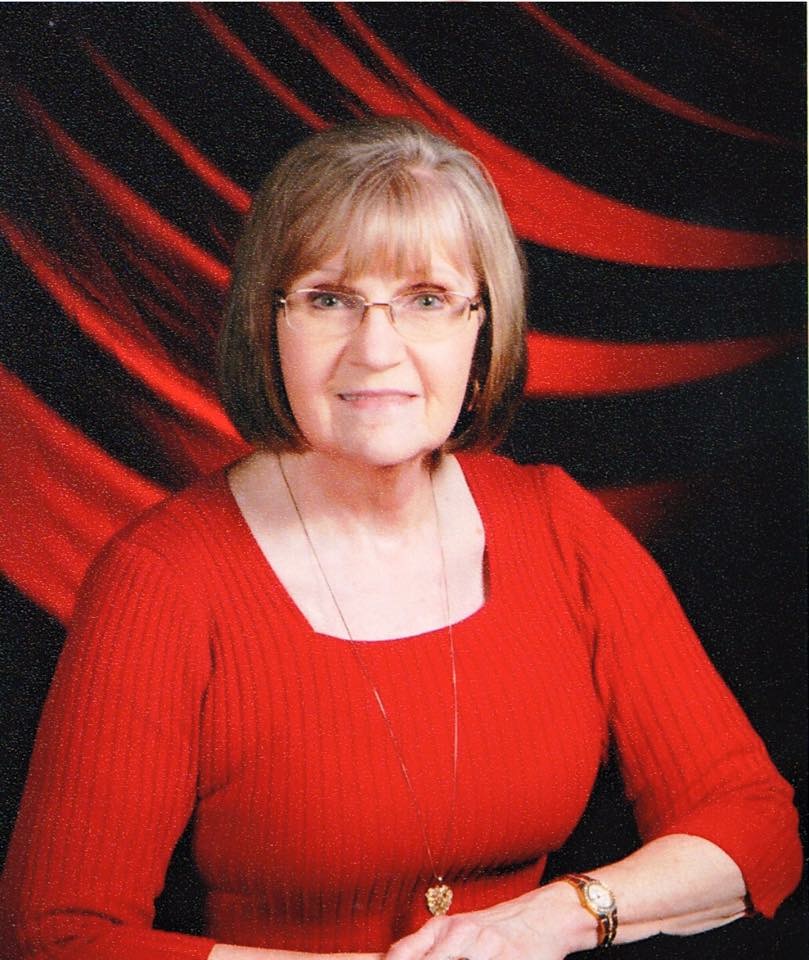 Donna Rita Barnette, 60, of El Dorado, completed her earthly journey on May 20, 2015 at the John R. Williamson Hospice House in El Dorado. She was born Oct. 31, 1954 in Longview, Texas to Nic and Libby Shafer. Donna was preceded in death by her parents and two half-brothers, Dic Dorman and Chris Dorman.

Left to cherish her memory is her husband of 30 years, David Barnette, and their son, James Shafer ‘Shay’ Barnette. She is also survived by her sister, Ann Smith (James Ray) and two nephews, David Smith (Renee) and Steven Smith. In addition, Donna will be deeply missed by her father-in-law and mother-in-law, Jim and Carolyn Barnette as well as her sister-in-law and brother-in-law, Mary Helen Winget (Darrell) and her niece, Tiffany Winget.

Donna grew up in both Longview and Sulphur Springs, Texas where the musical influence of her parents led to her being in the Sulphur Springs High School band and to a lifelong love of music. After high school, she eventually moved to Minden, Louisiana where she met David while both were working at West-Gibson Discount Center. They married and moved to El Dorado in 1984.

Donna was a very caring and compassionate person who had a tremendous work ethic, energy level and outlook. She developed many lasting friendships with co-workers while at various times working in El Dorado at Worsham Wholesale, the U of A Cooperative Extension Service and Lion Oil. Whether she was known as Donna, Mrs. Donna or Momma Donna, she earned the respect and admiration of many of her co-workers. Donna’s most treasured “jobs” were being a devoted wife to David and a loving mother to Shay, her pride and joy.

She was brought up in the Catholic Church and converted to the Methodist faith while in Minden. Throughout her adult life, she was active in various church choirs, taught youth Sunday Schools/youth groups and held numerous church committee positions.

Donna was proud of being a 10-year breast cancer survivor and took an active role in being involved in Lion Oil’s Union County Relay for Life team. When she was diagnosed with lung cancer last year, she faced that head on with grace, strength and a will to meet that challenge also. In doing so, she saw her role not only as a fighter but also as an advocate so that others might become more aware of the cruel disease and by that awareness; someday fewer people would have to walk the path on which she was called to travel.

Funeral services will be at 2 p.m., Saturday, May 23, at Young’s Chapel with the Rev. Leon Dixon and the Rev. Rob Walker officiating. Burial will follow at 5 p.m. at Garden of Memory in Minden.Visitation will be held from 10 until 11:30 a.m., Saturday at Young’s.

An online guest registry will be available at www.youngsfuneralhome.com