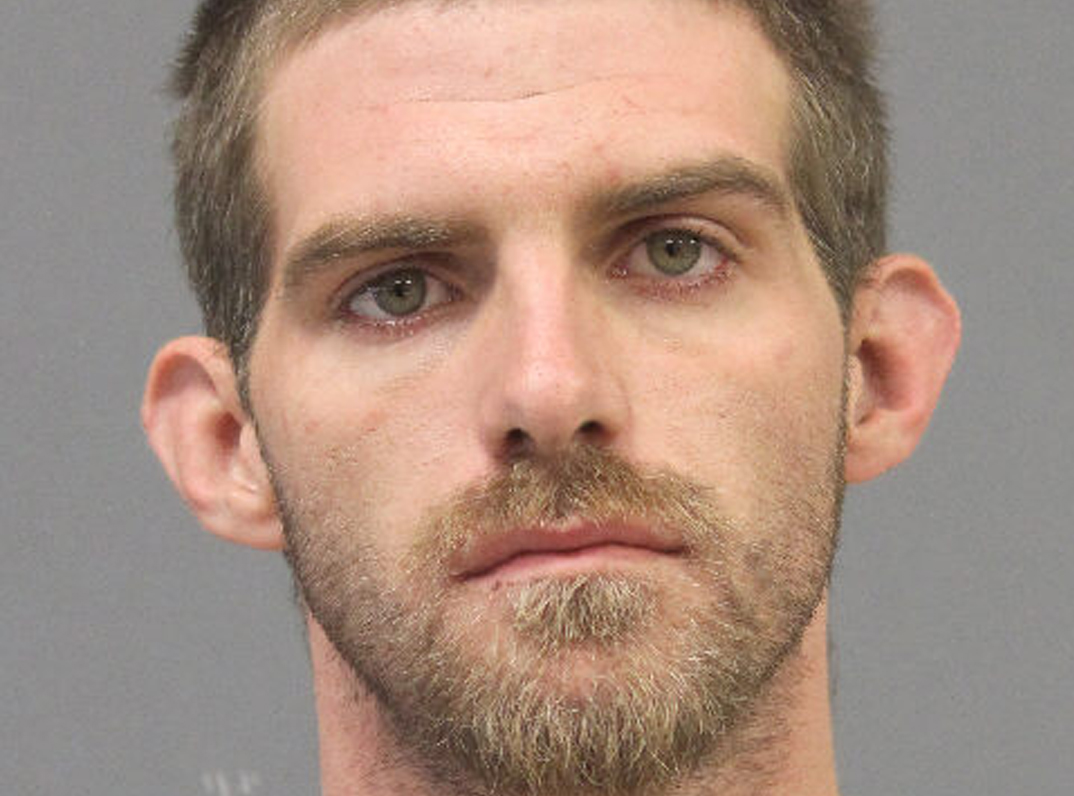 On Thursday, Springhill Police Detective Ronald Wedgeworth and Lt. Shawn Baker with the Webster Parish Sherriff’s Office was traveling on Butler Street when they observed 25-year-old Kevin Hart, who was known to have an active warrant for distribution of methamphetamine, walking down the street with two other people, according to reports.

When officers exited their vehicle, Hart began running and led officers on a brief foot chase. Following the chase, officers saw Hart climbing out from under a home and jumping a six-foot fence, which led officers on a second foot chase, according to the arrest report.

Hart surrendered to Det. Wedgeworth and arrested after the second foot chase, the report said.

A warrant was obtained for Hart’s arrest after agents reportedly made an undercover methamphetamine buy from him.

Hart was transferred to Bayou Dorcheat Correctional Center where he was held on a $50,000 bond for distribution of schedule II (methamphetamine). A probation and parole hold was also placed on him from Bossier Parish.