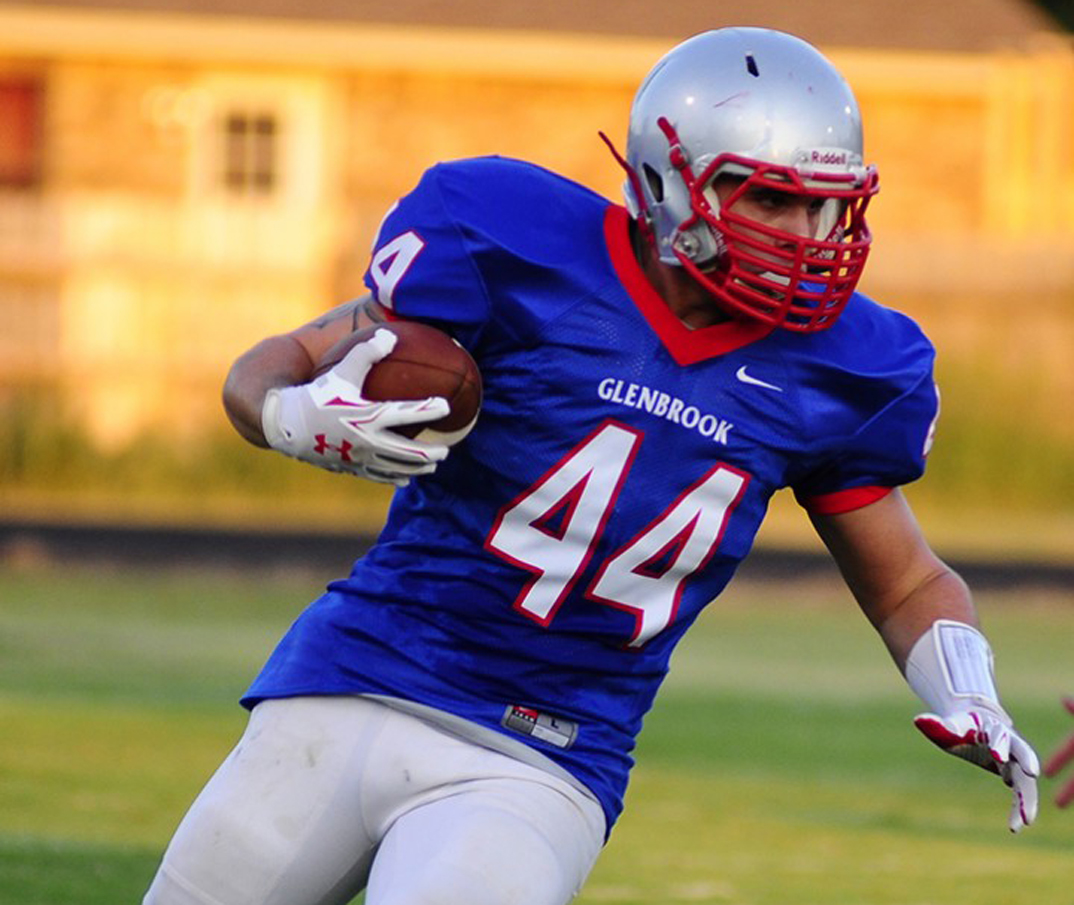 GREENVILLE, Mississippi – The Glenbrook Apaches made their second, long road trip of the season and came home with their second disappointing defeat, 41-2 at the hands of Greenville Christian.

The Apaches continue to struggle offensively, only able to muster two points against the Saints.

It’s not the way first year head coach Caleb Carmikle was hoping to begin his tenure in charge of the Apaches.

“To be honest, I was really disappointed with our effort,” Carmikle said. “For the second time this season we’ve gone on the road and neither time have we looked like the team I saw last week at home.”

The Apaches started the game well enough, giving up a touchdown on Greenville’s opening possesion but rebounding by putting together a long drive that ended with an unfortunate fumble in the red zone.

The Glenbrook defense stood tall by forcing the Greenville into a safety to make it 6-2 late in the first quarter, but the wheels proceeded to fall off.

“I didn’t think they had any answer for us offensively early on,” Carmikle said. “Then we fumble and from there the guys just weren’t in it. A coach can only say so much before someone in the locker room, whether it be a senior, junior or sophomore, has to step and be a vocal leader.”

The Saints would pour it on in the second quarter, exploding for 35 points to make the score 41-2 at the half.
“We talked about missed tackles turning into touchdowns and they did,” Carmikle said. “Dakota McGarity played a great game for us though. I haven’t watched the tape yet, but he was flying around making plays.”

Glenbrook will be back home this Friday to begin district play against the Prairie View Academy Spartans.