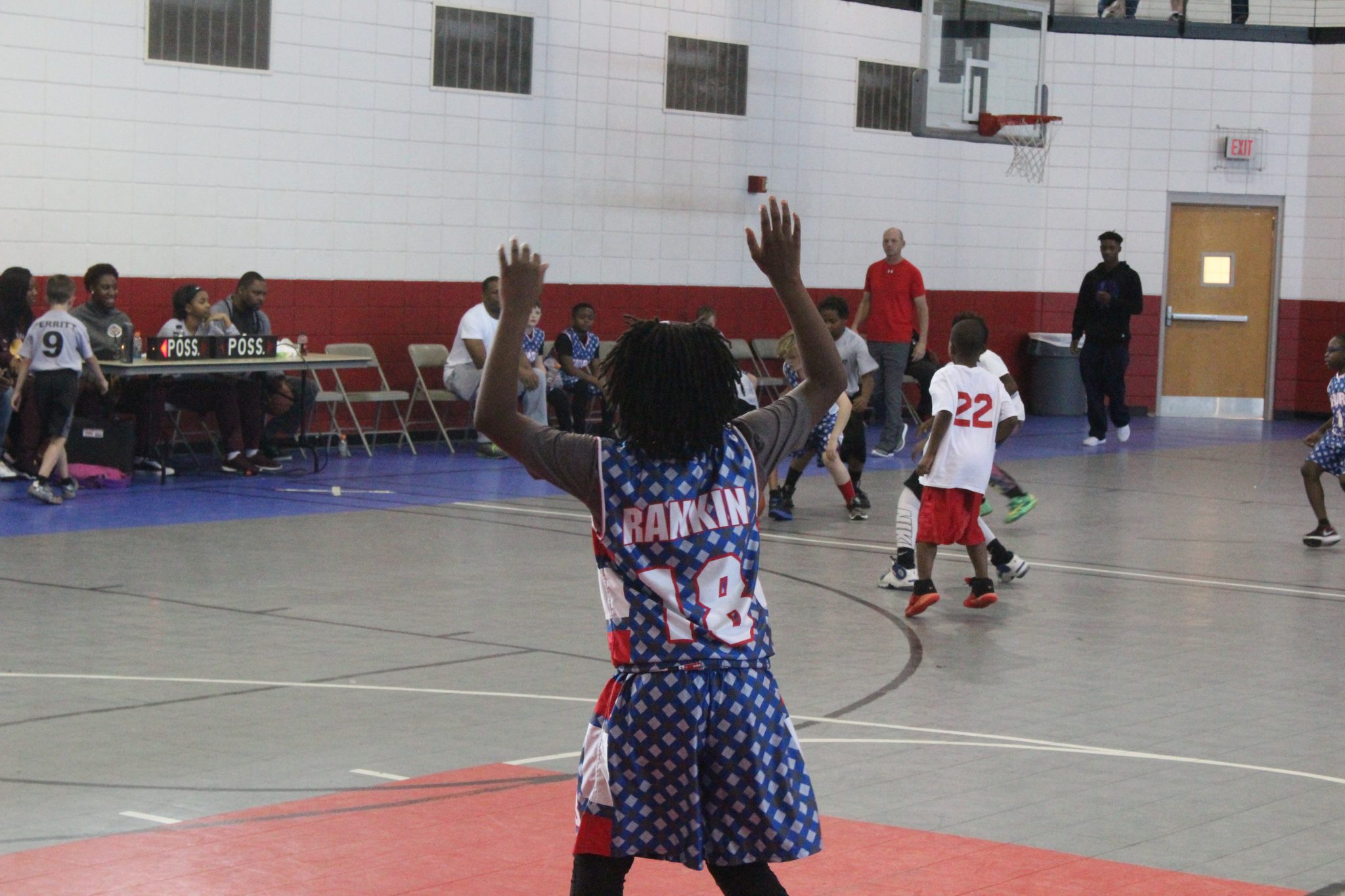 It was an action-packed weekend of hoops at the Minden Rec. Center. Here are the results.

Samora Dampson had 11 for the Lady Demons and Kierra Hanson finished with 4 points.

Maurice Rabb scored 14 and Anfernee Sterling finished with 13 to lead the Thunder to victory.

The Tarheels were led by Jekoye Knowles with 8 points, followed by Jarvis Davis with 7 points and Darnell Morris with 3
points. Willie Jenkins and Jamison Couch each added 2 points.

Sharp Shooters were led by TJ Grider with 11 points, followed by Jacobe Rankin, Bryson Ranger and Hayden Watkins with two points each.

Nathan Ben and Eddie Markray each dropped 22 points to lead the Thunder to victory. Kevin Gill Jr. pitched in with 9 points, followed by Ty’Darrium Green with 8 points and Stafford Bailey with 2 points.