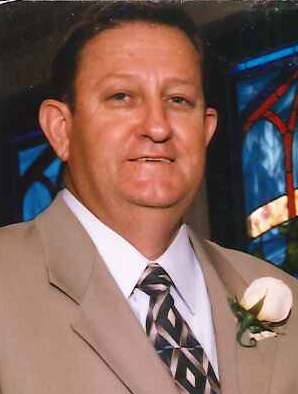 Jackie served in the United States Marines and later retired as a master electrician from Alcoa. He was a member of First Baptist Church in Benton where he was a Sunday school teacher and involved in missions. He is remembered for bringing donuts and fruit every Sunday to the children at First Baptist, affectionately called “Bounds Donut and Fruit Ministry.” Jackie and his wife,

Anitta were avid “RV’ers” and traveled all over the United States. His travels resulted in friendships made all over the country. Jackie’s family was the center of his life and he would do anything for them.

Jackie is survived by his wife of 46 years, Anitta Bounds of the “open road”; two daughters, Kimberly Taylor and husband Greg of Fort Worth, Texas and Kristi Guin; three grandchildren; Clarissa Bounds, Paeton Spencer and Cierra Guin; brother; Thomas Henry Bounds, of Minden; and many other family members and friends who loved him and will miss his always. He is preceded in death by his parents; brother; and sisters.