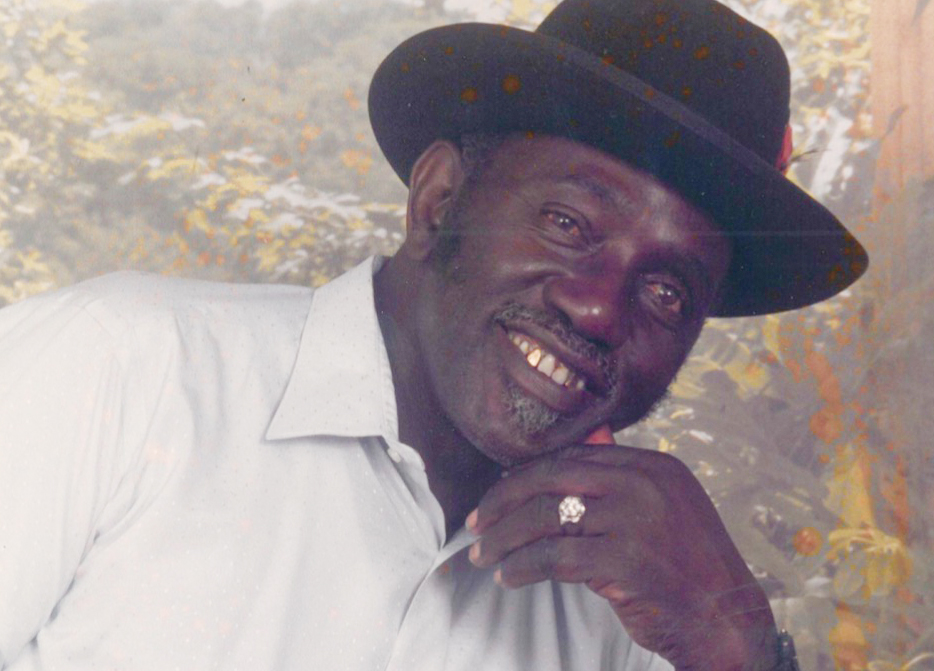 Leslie James Johnson was born to the late Leslie and Mable Kinsey Johnson on Nov. 10, 1930. He departed this life on March 13, 2017 at Lyndon B. Johnson in Houston, Texas.

At an early age, James, as he was affectionately called was baptized and joined the Mount Olive Baptist Church in Claiborne Parish.

James looking for an opportunity to advance and moved to Houston in the early 1940’s. During his early years in Houston, James met and married Helen Marie Johnson. They shared over 60 years in marriage until her heavenly transition in June of 2014. Although no children were born to this union, James had the greatest opportunity to raise a son; Marvis L. Brown (deceased) as his very own child.

James was a caring and loving man who would give you his last to help his family, friends and neighbors. He was also a man of adventure and life. He loved working on lawn mowers as a pastime.

Visitation will be held Sunday, March 26 from noon until 7 p.m. in the chapel of Kennon’s Mortuary.