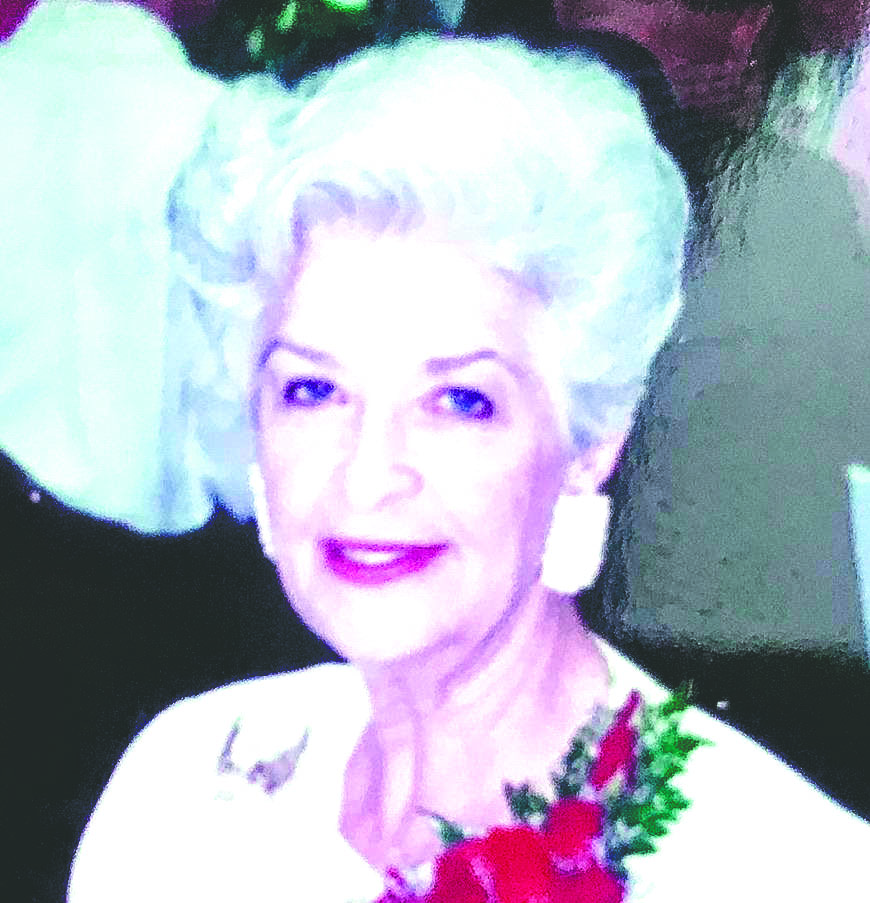 KINGWOOD – Loretta Shepherd Butler, “WoWo”,   age 92, formerly of Arcadia, LA, passed away on April 30, 2020, in Kingwood, TX. Loretta was born on August 17,1927, to Gurvy Shepherd, Sr. and Cinchona Lucky Shepherd and grew up in Minden with her two older brothers, Gurvy Jr., and John Henry. After graduating from Minden High School in 1944, she worked in the Personal Department at Louisiana Ammunition Plant in Minden and received a Business Management degree from La Salle Extension University. While she worked there she met and married Jerry Rougon Butler of Arcadia, a returning war veteran, and became a very active leader in the Arcadia community. Loretta went to work as office manager at Cook & Co. (later to become American Metal Products & Lear Seigler, Inc.) She then went to work as the first local employee of Cabot Corporation (now Haynes International) as office manager and later purchasing agent until her retirement in 1987.

Loretta served on the Arcadia Chamber of Commerce Board of Directors, including two terms as President. She was an active member of the Bienville Parish Depot Museum committee, board member of the Bienville Parish American Heart Association, president of the Fidelis Club, the Inter Nos Study Club and co-founder and president of the Arcadia Service Club. She was also an active member of the Arcadia American Legion Auxiliary. In 1991, she began serving as a member of the Board of Commissioners for Bienville Parish Hospital Service District #2 and as a Consumer Representative on the State of Louisiana Department of Health and Hospitals in Baton Rouge. In addition, she served on the advisory committee for Claiborne Home Health in Homer. Loretta was appointed as Bienville Parish representative to the Northwest Louisiana Private Industry Council. In 1996, Loretta was named the “Heritage Award” recipient by the Arcadia Chamber of Commerce, recognizing her for “contributions to the betterment of life in this area”.

She was an active member of the First United Methodist Church of Arcadia and served as Children’s Department superintendent, member of the Building Committee and various other capacities. Loretta was a National Accredited Flower Show Judge and award-winning painter. She also enjoyed gardening, travel, reading, cooking, swimming, watching all cooking shows and sports, especially baseball, football and basketball.

Loretta was preceded in death by her husband, Jerry Butler and her parents and brothers. Loretta is survived by her two daughters: Rebecca Butler Reeves (Steve) of Kingwood, TX, and their children Joseph “Trey” Reeves of Kingwood, TX, Jeremy (Jennifer) Reeves of Austin, TX and Jodi Reeves Boatright (Caj) of Kingwood, TX; and

Loretta’s family wants to thank the loving caregivers who took care of “WoWo” during her last 1 1⁄2 years in Arcadia; Barbara Annette Abney, Sharon Jackson, Willie Mae Reese, Tracie Dewhurst and Rosie Crawford. We also wish to offer a special thanks to Mike Towns and John Balance who helped Loretta is so many ways

A Celebration of Life for Loretta will be held at a later date. For a notification of the

details, you may send your email to rebeccaruth1948@gmail. com. Memorials in Loretta’s name can be sent to First United Methodist Church in Arcadia, the Arcadia Library or the Arcadia Cemetery Association, PO Box 454, Arcadia, LA 71001 or to your favorite charity.

Loretta will be remembered for loving everyone she met!