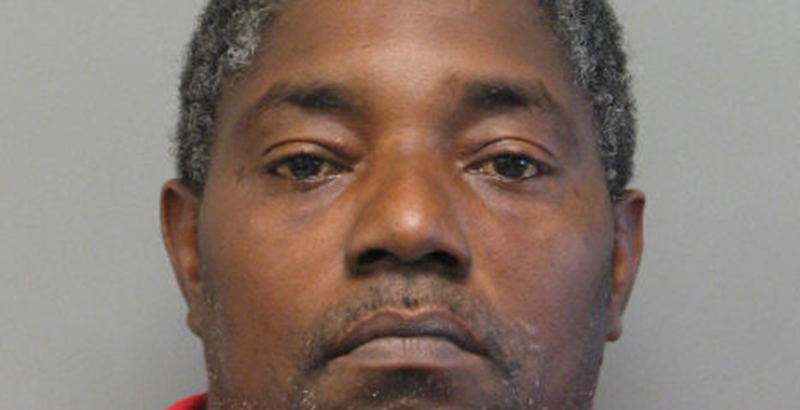 Facebook
Twitter
Linkedin
Email
Print
A man who reportedly stole a purse and tried to use the debit card inside was arrested by Minden police.

LeCharleston White, 45, of the 900 block of Homer Road, was arrested Wednesday, Aug. 26, and charged with unauthorized use of an access card as theft and theft. Bond was set at $25,000.

“He notified us and provided a license plate on the vehicle,” the chief said. “The vehicle attempted to flee the scene, and officers located it at his residence.”

The stolen purse was located in a trashcan outside the residence, according to the police report.

“After being read his Miranda rights and detained by officers, Mr. White admitted to stealing the purse and told them where some of the contents of the purse were,” he said. “A debit card he’d stolen out of the purse, he’d thrown out the window on the road, because he’d tried to purchase fuel with it and it did not work.”

He was booked at the Minden Police Department and transported to Bayou Dorcheat Correctional Center.