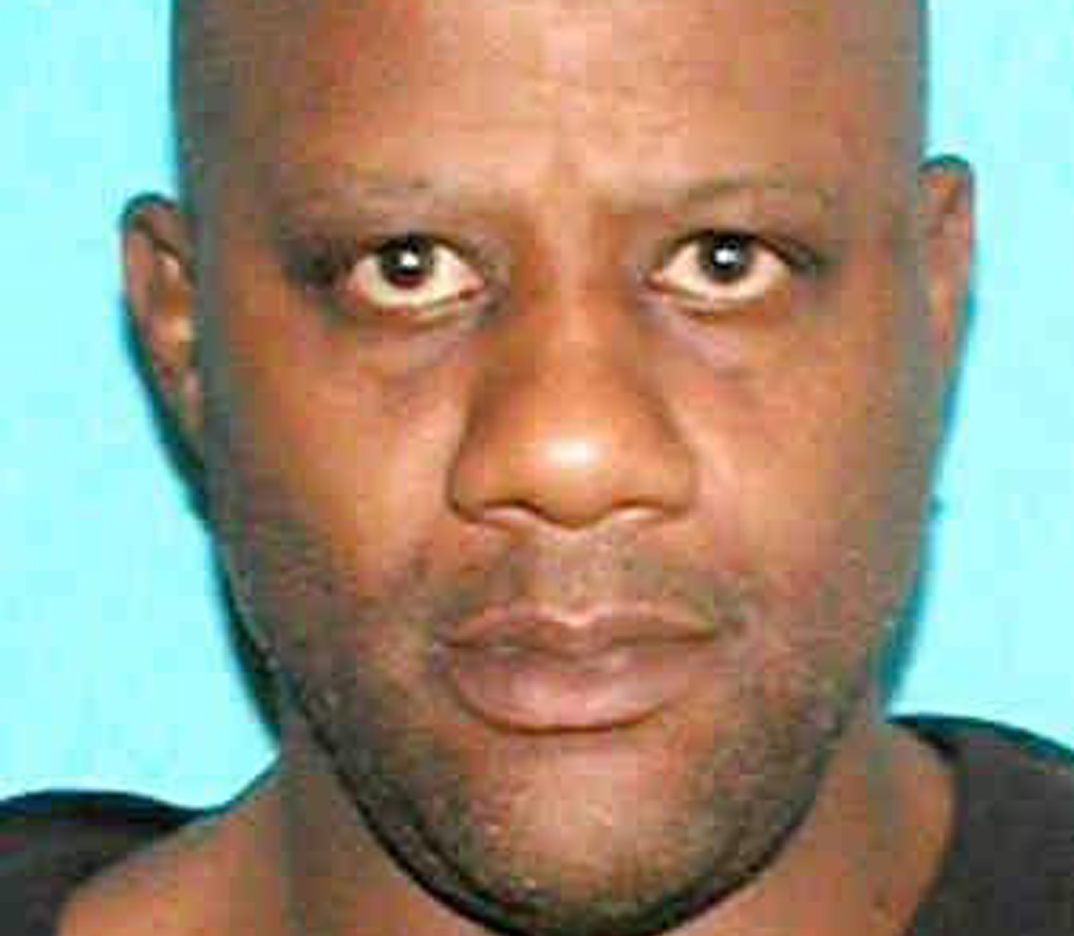 Larry G. Willis, 40, of the 200 block of Fort Street, was arrested Wednesday, Jan. 6, for simple burglary of an inhabited dwelling. A probation and parole hold was also placed on him.

“At that point in time, Willis admitted that he’d forced his way into the residence at the 500 block of Woodard Street and stole a five-gallon jug of money,” Cropper said.

According to law, when someone breaks into an inhabited dwelling – a home or a business – it is a felony.

Willis was brought to police headquarters where he was booked and then transferred to Bayou Dorcheat Correctional Center.