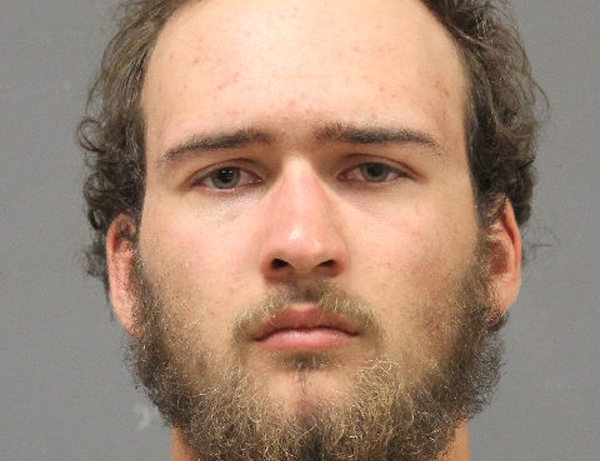 A Minden man was arrested after he reportedly stole $13,000 from his hospitalized grandfather.

Bret Dooly, 18, of the 3400 block of Evergreen Road, was arrested for theft of assets of an aged person after he reportedly admitted to the theft.
Dooly was called in for questioning after the Webster Parish Sheriff’s Office received a complaint about the missing funds.

During questioning, Dooly admitted to stealing the money after his grandfather was hospitalized Thursday in Springhill, but was unsure of the amount, according to the arrest affidavit.

Dooly said he used a plastic card to break into his 64-year-old grandfather’s bedroom and broke into his safe by “listening to the clicks,” according to the report.

Dooly was placed under arrest and transported to Bayou Dorcheat Correctional Center.