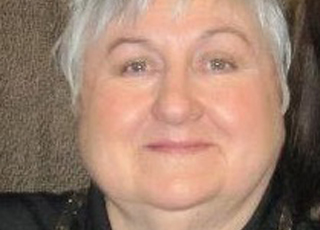 Graveside services will be at 3 p.m., Tuesday, March 22, 2016, in Llano Cemetery with Brother Cecil Burch of Northside Church of Christ and Charles and Doug Kelley of Amarillo officiating.

Arrangements are by Boxwell Brothers Funeral Directors, located at 2800 Paramount Blvd in Amarillo.
Naomi was born May 21, 1940, in McCurtain County, Oklahoma to Lester and Hester Horton. She was a graduate of Borger High School. She worked for Clowe & Cowan where she met Terry Beckel. They were married on July 4, 1962, in Amarillo. Naomi was a member of Church of Christ.