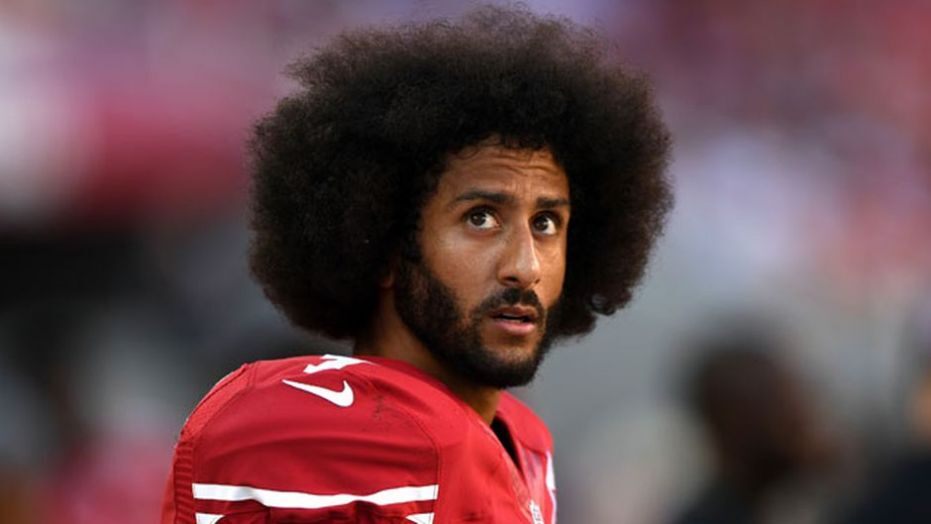 When New Orleans (7-2) attempts to bounce back from its shocking loss to Atlanta (2-7) on the road against fellow NFC South rival Tampa Bay (3-6) on Sunday, the Saints will counting on the NFL’s hottest receiver this season—Michael Thomas.

The two-time Pro Bowler is quickly amassing an All-Pro season with record-shattering numbers.

Even in the Saints lopsided loss over the weekend, the 26-year-old from Ohio State University recorded 13 receptions for 152 yards for the team’s sole bright spot against the Falcons.

Currently in his fourth season, Thomas also surpassed another Louisiana native and former Tiger in Jarvis Landry (400 receptions) for the most receptions by a player in his first four seasons in league annals.

With the return of the NFL’s all-time leading passer Drew Brees, Thomas and the Saints could pad the stats even further facing a Buccaneers passing defense ranked last in the league giving up 298.9 yards a game through the air.

KAEPERNICK TO SAVE COWBOYS?

Count the Dallas Cowboys (5-4) in among six other NFL teams all set to attend “blackballed” quarterback Colin Kaepernick’s audition in Atlanta on Saturday.

The former San Francisco signal-caller, who guided the 49ers to Super Bowl XLVII in a losing effort to the Baltimore Ravens in New Orleans in 2013, left the league after the 2016 season following fallout from his decision to kneel during the national anthem.

Kaepernick’s action sparked a wave of controversy, but ultimately launched the Black Lives Matter movement to protest violence and systemic racism toward African-Americans following a series of deaths at the hands of law enforcement.

The six-year veteran claimed he was blackballed by the NFL and eventually filed a grievance accusing NFL team owners of colluding to keep him out of the league.

In February, it was announced that Kaepernick had reached a confidential settlement and withdrew the grievance despite the league losing a request to dismiss the case.

Although Cowboys head coach Jason Garrett would not confirm their interest in attending the workout during a press briefing with local media on Wednesday, a team insider allegedly told USA Today that Dallas will have a representative at the event.

If so, the team will join the Miami Dolphins, Detroit Lions, Denver Broncos and Washington Redskins already confirmed, as well as the Atlanta Falcons and Tampa Bay Buccaneers, both of which expect to have someone from the organization in attendance at the tryout.

The Cowboys’ interest in checking out Kaepernick comes at a time when the struggling squad has lost four of its last six games. The team has also been embroiled in negotiations with franchise quarterback and Haughton native Dak Prescott for months regarding a long-term contract extension.

Another note of significance comes from the fact that team owner Jerry Jones once denounced Kaepernick’s type of protest that led to a league-wide spread of taking a knee during the playing of the “Star-Spangled Banner” throughout the 2016 season. Jones even went so far as to state that the Cowboys would not roster a player who did not stand during the anthem.

Two weeks ago, Dallas traded for New England defensive end Michael Bennett, who has also used the anthem to protest social injustice in the past.