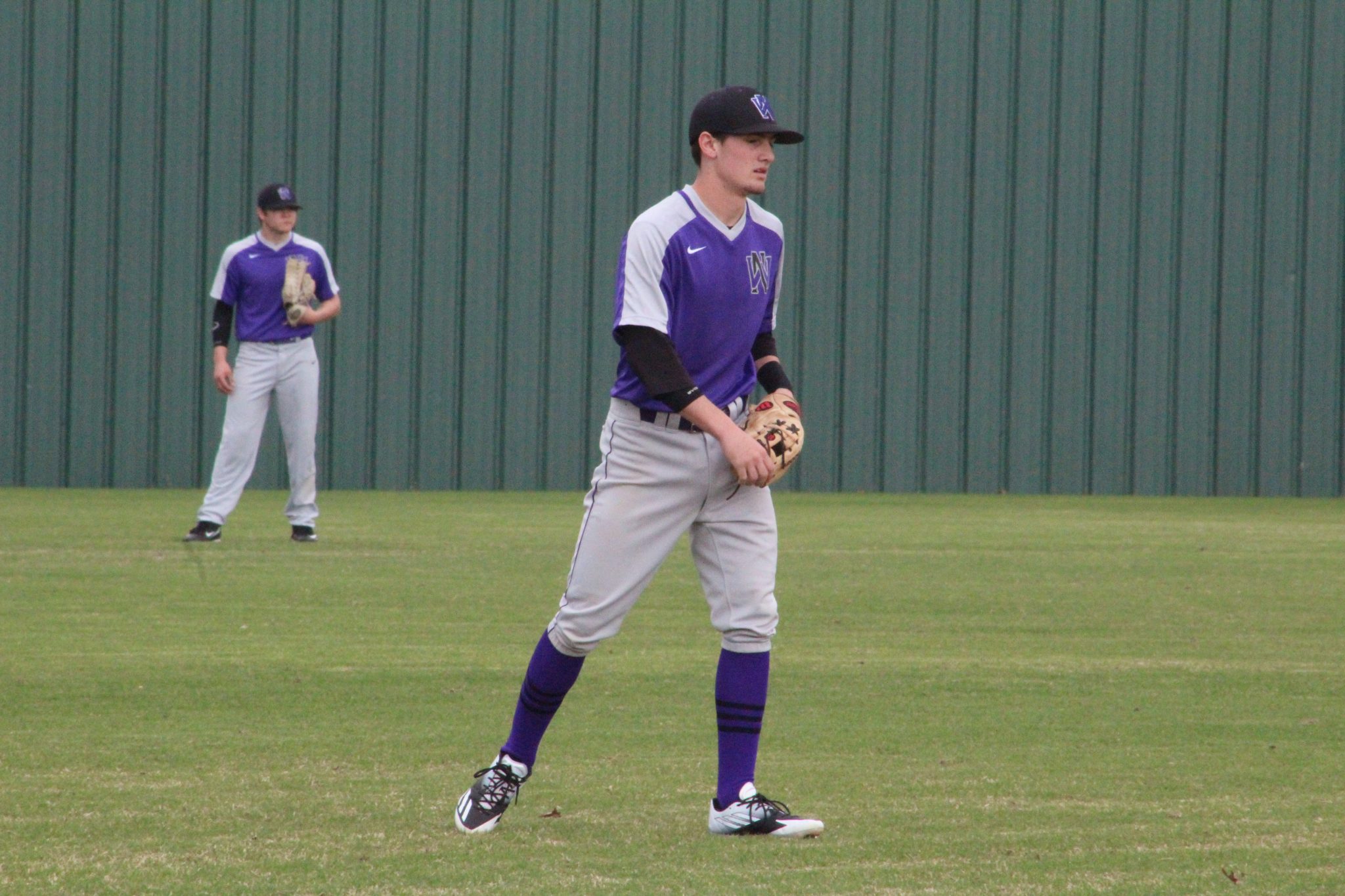 SPRINGHILL – The North Webster Knights advanced to round two of the Class 3A playoffs with a convincing 10-0 win over KIPP Renaissance at Randy McMahen Park.

North Webster used three pitchers to combine for a shutout of their first-round opponent. The Knights will face Winnfield in the second round in a three-game series to be played at McMahen Park, beginning Friday at 3:30. Game two of the series will the same day at 6 p.m. and if necessary, game three will be Saturday at noon.

North Webster took an early lead in the first inning when Riley Orr singled on a 3-2 count scoring two runs.

The Knights scored four runs in the second inning on a walk, passed ball and double by Cameron Huff.