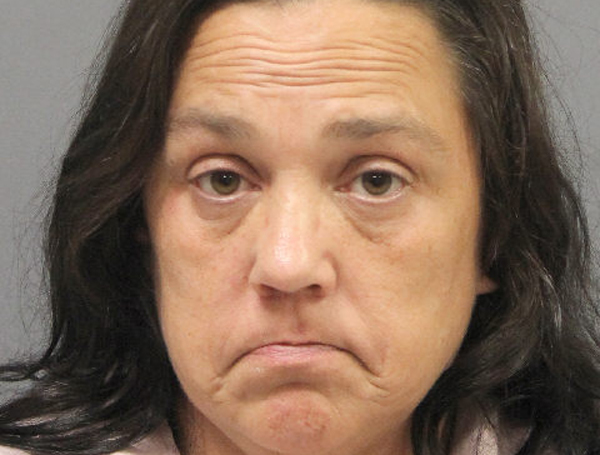 Photos of suspected drug use in front of two juveniles led to the arrests of two people when Webster Parish Sheriff’s deputies conducted a welfare check.

Upon arrival at the home in the 8000 block of Dorcheat Road, deputies made contact with Russell Neal, 46, and Carmen Gordon, 42.

After consent was given to search the residence, deputies discovered a pill bottle in plain sight, containing several “roach-sized” marijuana cigarettes, along with rolling papers. In the bedroom, a further search revealed two glass pipes containing suspected methamphetamine, a silver eyeglass case with a glass bottle with suspected methamphetamine and syringe inside. Within arm’s reach, the deputies also located a loaded .22 caliber handgun.

Neal and Gordon were transported to Bayou Dorcheat Correctional Center.

The two juveniles, ages 13 and 16, were released into the custody of their grandparents.