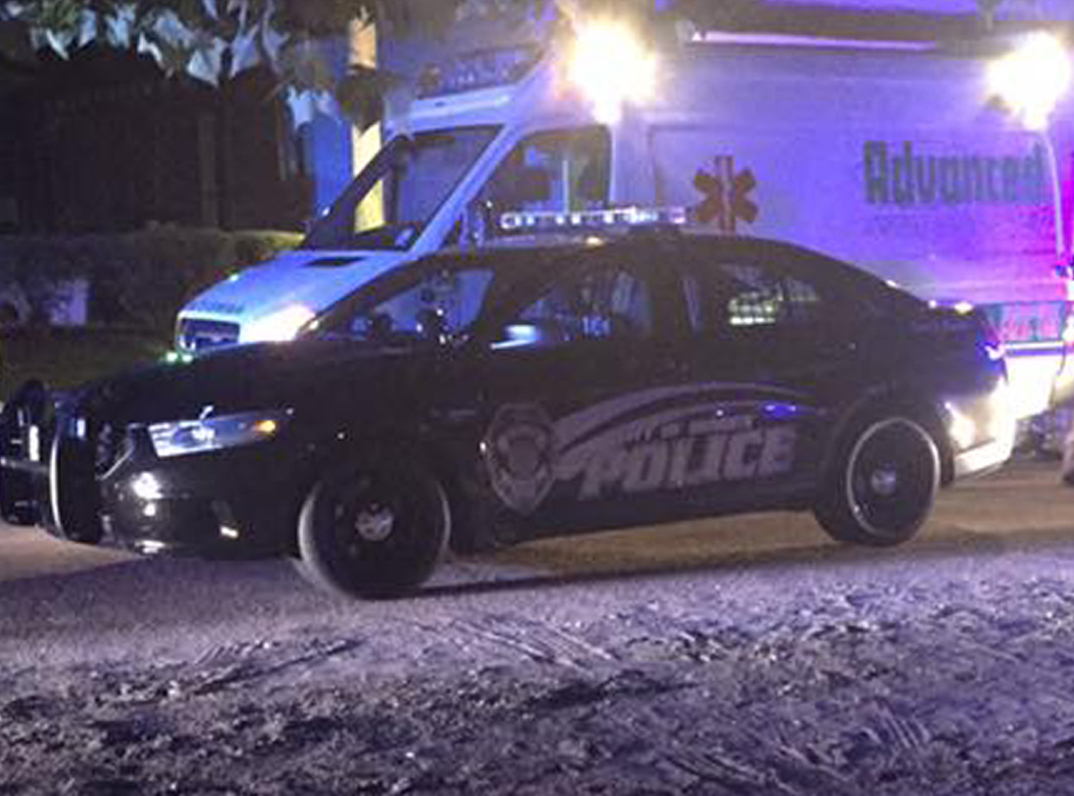 Investigators are running down leads that could direct them to possible suspects in Saturday’s Front Street shooting.

Minden Police Chief Steve Cropper says investigators have leads, but do not have anything concrete as of yet.

The incident occurred around 1:30 a.m., in the 400 block of Front Street. Someone shot five or six rounds in the direction of a home where two people were sitting on the front porch, he said.

“One of the victims thought she’d been struck or grazed by one of the rounds,” he said. “She was transported to the hospital. When the shots broke out, they all ran into the house and there was some broken glass from a window. Once they got her to the hospital, they determined it was not a graze from a bullet wound; either she got struck by flying glass or ran into something as she was running into the house.”

The second victim also sustained an injury, but it’s the same scenario, he said.

Police located five bullet fragments in the house, Cropper says, one in the doorframe, evidence of one hitting a concrete wall and through the broken window. They did not find any shell casings, he said.

At this time, no motive has come to light behind the shooting.