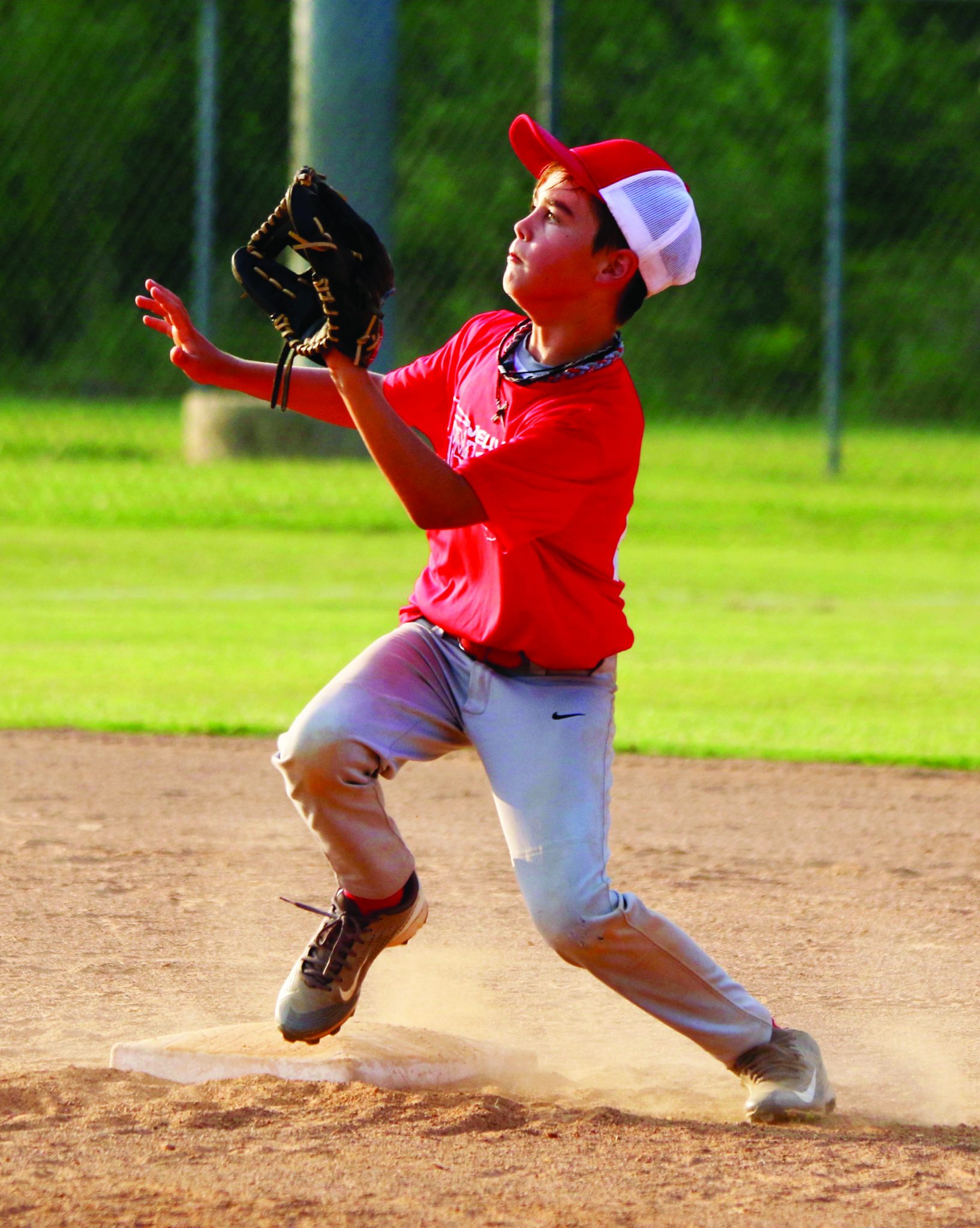 Reagan Feazel hit one home run and Noah Redding had three hits, including one triple as the Outlaws picked up another win. Gage Mobley, Mason Anderson, Anthony Snodgrass and Logan Taylor had hits for the Mudcats.

Riley Lester and DJ Lanay combined for four RBI as the Tomahawks improved to 2-2 this year.

Wyatt Chandler and Dylan Lacaze each went yard as the Rippers improved to 3-0 this season. Brady Walker, Michael Smith, Brody Shockley and Ajai Hauley each had multiple-RBI games.

Jackson Hauley and Ryder Hollingsworth each had home runs to lead Webster to another win.

Brandon Williams had one triple for the Lions.

Dawson Day had two hits for Lakeside, including one double in the win.

Webster got hits from Jakobe Jackson and Brody Bower.

McKinlee Hamilton, Izzy McMillon and Ella Heflin each had hits to lead Chaos to another victory.

Jaedyn Russell had a home run in the Sweet T’s third win of the season.

Ellie Kate Perryman went four-for-four despite the loss as the Pink Sox fell to 3-1 overall.

Isbella Morado had one hit for the Panthers in the loss.

The Divas improve to 2-2 this season after every batter picked up a hit in the win.

McKinley Harris had one home run to lead the Hustlerz.

Peyton Malone and Savannah Mangrum each had hits for the Divas.