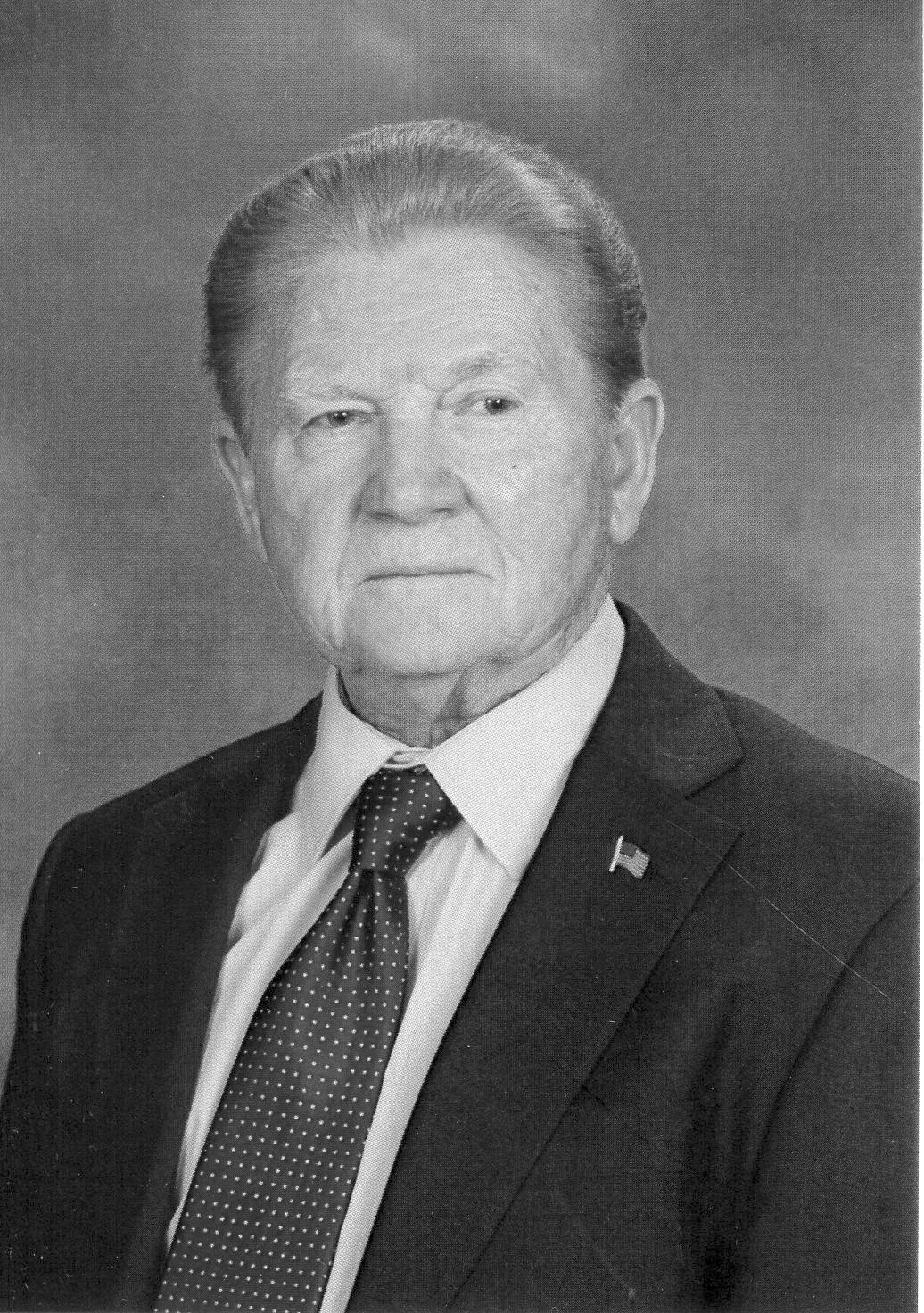 Graveside services for Billie L. Hensley will be held Saturday, June 30, 2018 at 10 a.m. at Gardens of Memory Cemetery in Minden, Louisiana under the direction of Rose-Neath Funeral Home in Minden. Officiating will be Bro. Steve Gilley.

Bill was born July 9, 1934 in Iredell, Texas and entered into rest June 28, 2018 in Minden, Louisiana. Bill retired as a Col with the United States Air Force after 27 years of service. After retiring from the Air Force he became Director of Bossier City Housing Authority retiring after his service there.

He was preceded in death by his wife, Jackie Hensley.

He is survived by his daughters, Beverly Abraham and husband, Raymond and Lynda Jeanette Hensley all of Minden, grandchildren, Bradford Hensley Matens of California and Rebecca Browning Matens of Minden.