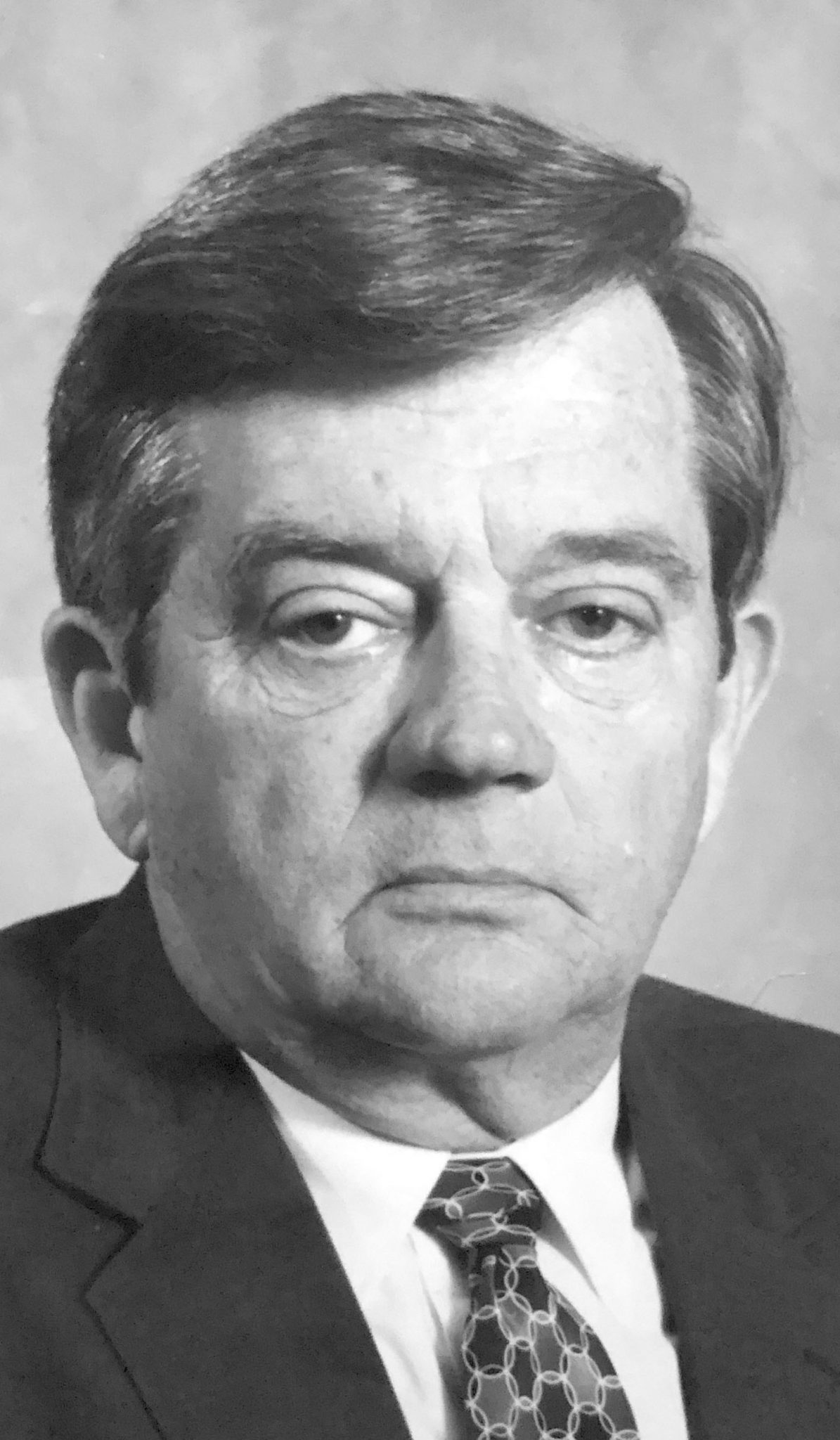 After receiving his Ph.D., Glynn went to teach Biology at McNeese State University in Lake Charles, LA. and later became Department Head. Because of his love of fishing, Glynn left McNeese in 1972 to pursue interest in the tackle industry. In 1973 Glynn Carver started Mister Twister revolutionizing the fishing lure business. Some of his lure designs are still in use today. In 1981 he sold Mister Twister and moved to Toledo Bend, LA and opened Sabine Manufacturing. At the time of the factory’s opening there was few businesses located in the area. Sabine Manufacturing, at one time the largest soft plastics manufacturer in the country, served as an anchor for future businesses on the lake. Toledo Town and Tackle was started as a result of Glynn’s vision for Toledo Bend.

As an avid hunter, Glynn hunted all over the United States and the world and was always willing to talk hunting with anyone who would sit down with him at Toledo Town. He was a former member of the Louisiana Wildlife and Fisheries Commission and also served on the Board of Directors for the Sabine Parish Chamber of Commerce. A figure on Toledo Bend for over 35 years, Glynn was instrumental in helping the community thrive and grow.

He was preceded in death by his parents Harley and Ethel Carver, his wife of over 25 years Ann Carver, and his brother Al Carver of Minden.

A Celebration of Glynn’s life will be held on Monday October 1 at 2:00 PM at Warren Meadows Funeral Home in Many, LA with Pastor Deeann Johnson and grandson Christopher Ellis Officiating with Pastor Dee Anders performing the graveside service at Toledo Cemetery.

The family would like to extend a special thank you to Terry McDonald for everything she has done for Glynn and his family.