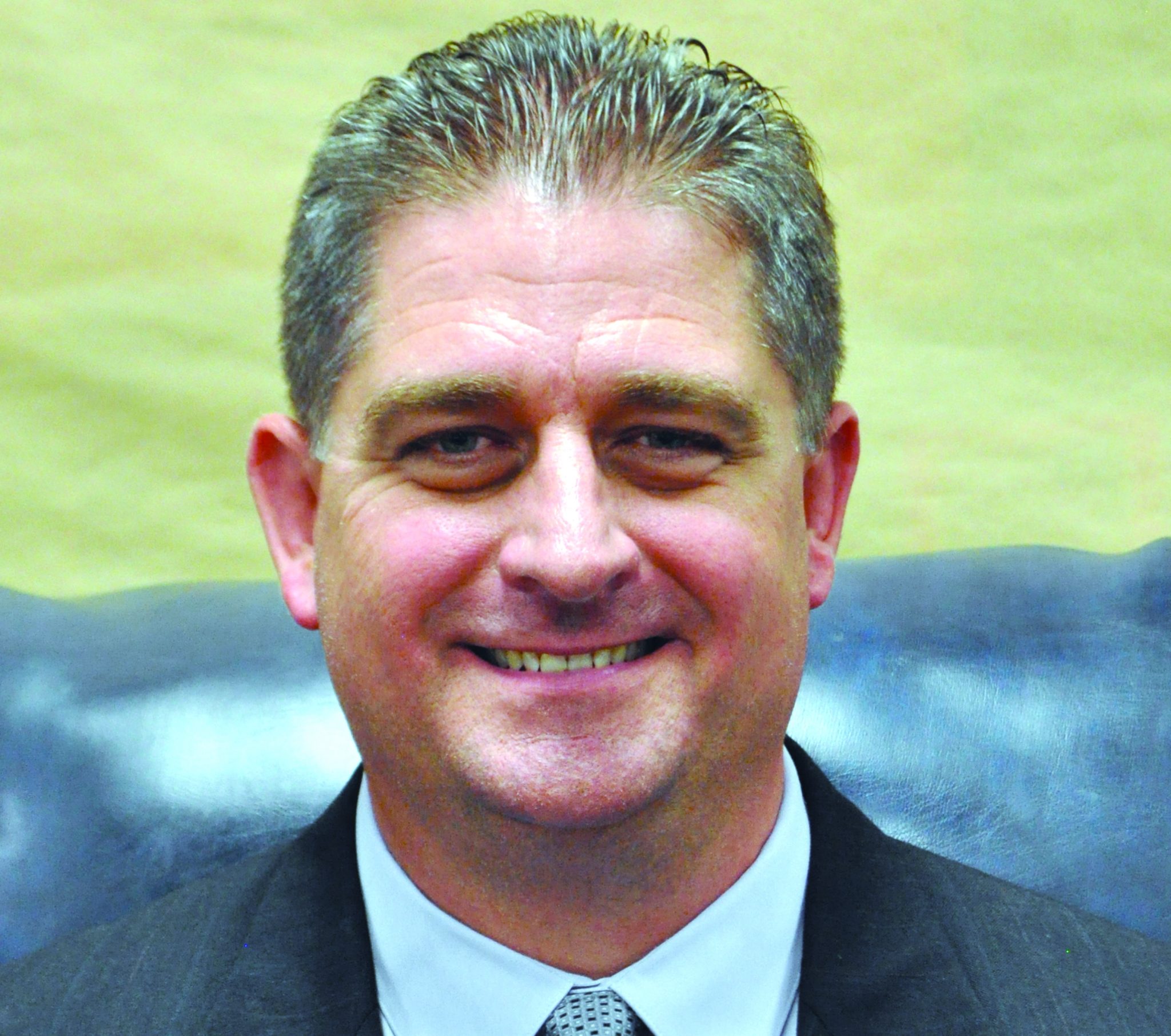 Gains made despite new scale

Louisiana schools received their letter grades Thursday, Nov. 8 from the State of Louisiana. These scores are based upon school performance and student achievement. Webster Parish School District received an overall grade of C.

Superintendent Johnny Rowland said there was 1.4% growth in the district overall when comparing the numbers on the same scale that was used in the past. However, a new scale with more rigorous expectations is being used for the first time this year.

“Frankly, I was fearful that we may see an implementation dip. When you have wide-scale change that’s easy to happen in the beginning, but as we see in our overall numbers, we did not see that implementation dip. We saw modest growth and we are excited about that,” Rowland said.

Rowland said the information would be used as baseline data and that several changes have been made to increase growth such as the establishment of content coaches for the parish.

“We are extremely happy about the growth that we saw at our largest junior high school and our largest high school in the parish. Webster Junior High School jumped an entire letter grade from a D to a C which we are very excited about.

“Our goal in years to come is to experience consistent growth from year to year,” Rowland said.

Grades for every public school in Louisiana can be found on the LouisianaSchools.com website.