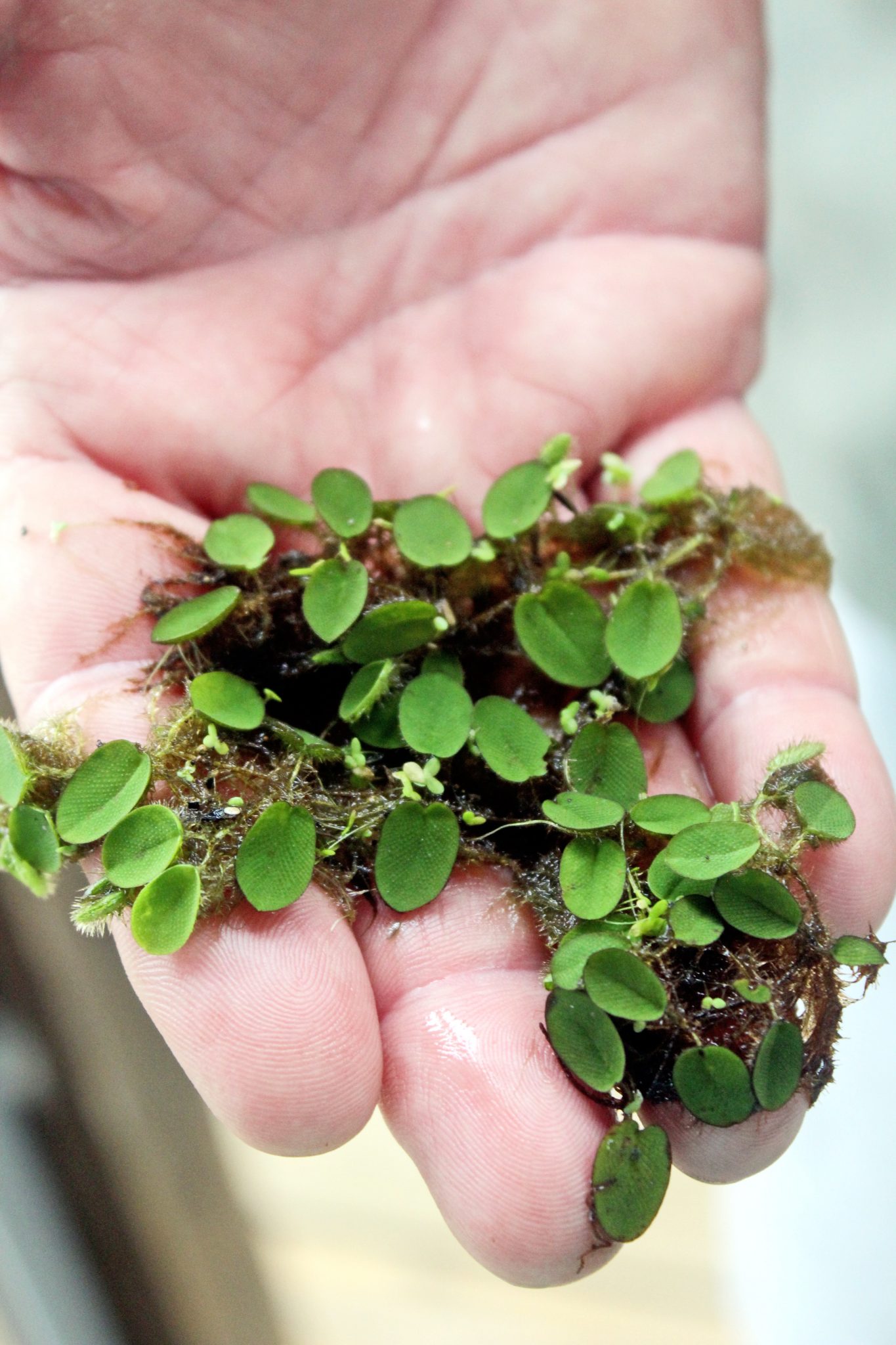 Spraying for giant salvinia on Lake Bistineau is expected to resume Monday.

That’s according to officials with the Department of Wildlife and Fisheries. Jeff Sibley, a biologist and local district manager for inland fisheries, says while Bistineau remains closed due to flooding, spraying for the invasive aquatic weed will resume to stay on schedule.

“The decision to close (Lake Bistineau) came from the police juries,” he said of the Bossier and Webster juries.

He says they received permission to go back onto Lake Bistineau to resume the spraying that began in April to kill the salvinia. The work is contracted out, and Sibley says they will follow the no wake rule to account for flooded areas of the lake.

The lake was closed June 7 when water levels began rising.

A meeting has been set for 6:30 p.m., Tuesday, June 23, at the Wildlife and Fisheries building in Minden to provide updates on the status of the giant salvinia control efforts and other lake management issues on Lake Bistineau, officials say.

This meeting is the second in a series of a public meetings planned to provide current information as well as offer the opportunity for input and discussion.

The meeting will take place in the Jonathan Glascock Memorial Classroom at the Region 1 office, located at 9961 Highway 80 in Minden. Space is limited to 100 people, so please keep that in mind when making plans to attend.