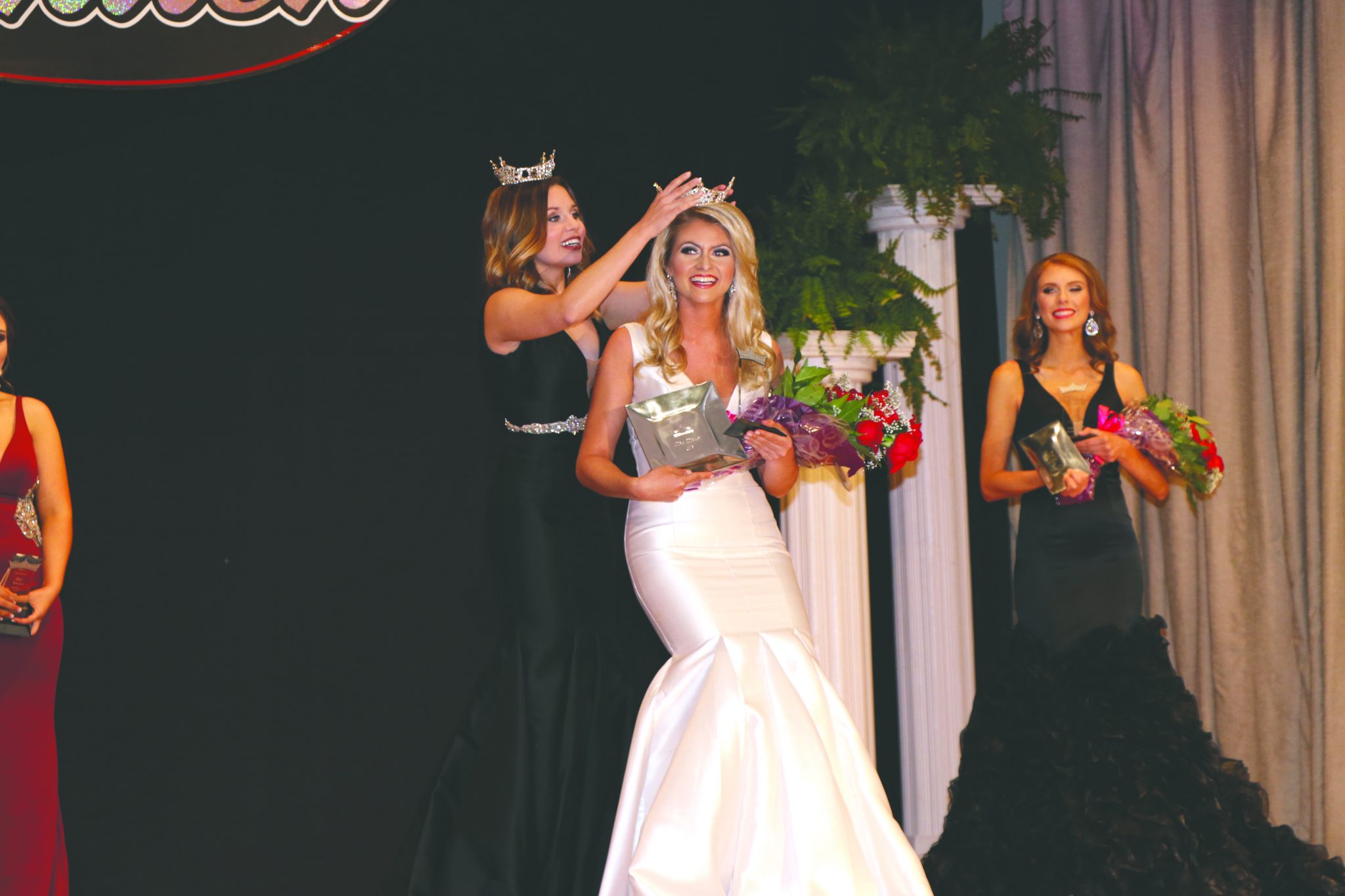 Introducing your 2018 Miss Minden. Hannah Harper took home the crown Saturday night after a healthy competition between her and three other contestants. The 20-year-old Louisiana Tech student also won the Hannah McFarland Style award, a $100 scholarship in honor of the 2007 Miss Minden who lost her life in a tragic accident.

Harper was one of four contestants vying for the Miss Minden crown, Also competing were Magan Billups, Sharity Brent, and Abby Baker. Brent won both Miss Congeniality and Talent awards, while Baker won the Lifestyle and Fitness award and was first runner up.

After a special farewells from Bethea and Reynolds, Sivils and Harper were crowned respectively.