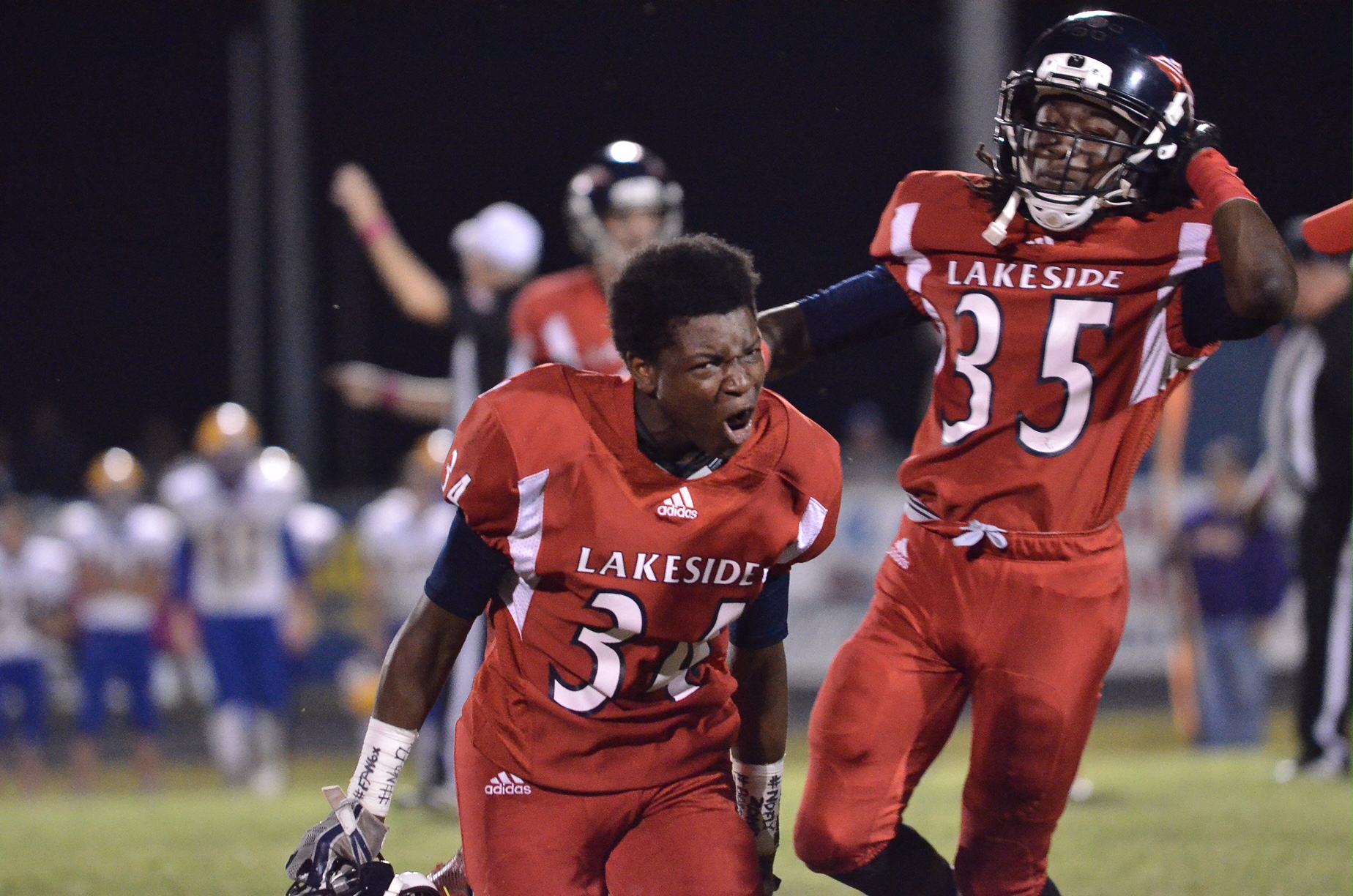 Week nine kicks brings big-time district showdowns for all three Webster Parish schools in LHSAA play. Glenbrook concluded their season last week with a loss to River Oaks, making them the first team out. Without wins this week, a couple of LHSAA schools could be right behind them in saying goodbye to football season. Here’s a look at this week’s matchups.

Minden vs. Bossier The Crimson Tide have been reeling in district play, currently having lost three-straight. This week is homecoming, and the Bossier Bearkats are coming to town in a must win game for the Tide. The Bearkats are 2-6 on the season having lost six straight contests. If Minden comes out on top, it all but assures them of a playoff spot. If not, they’ll have a monumental game next Thursday against North DeSoto. Minden is currently No. 21 in the Class 4A power ratings.

With a win, Lakeside can position themselves to host a playoff game. The Warriors currently sit at the No. 15 spot in this week’s power ratings.

North Webster vs. Green Oaks The North Webster Knights need a win to secure their own playoff standing, as they currently sit at No. 28 in Class 3A’s power ratings. The Knights have finally reached district play following their brutal non-district slate, so hopefully coming back down to 3A competition will lead to a district title for John Ware’s team. They’ll host Green Oaks Friday at 7 p.m.