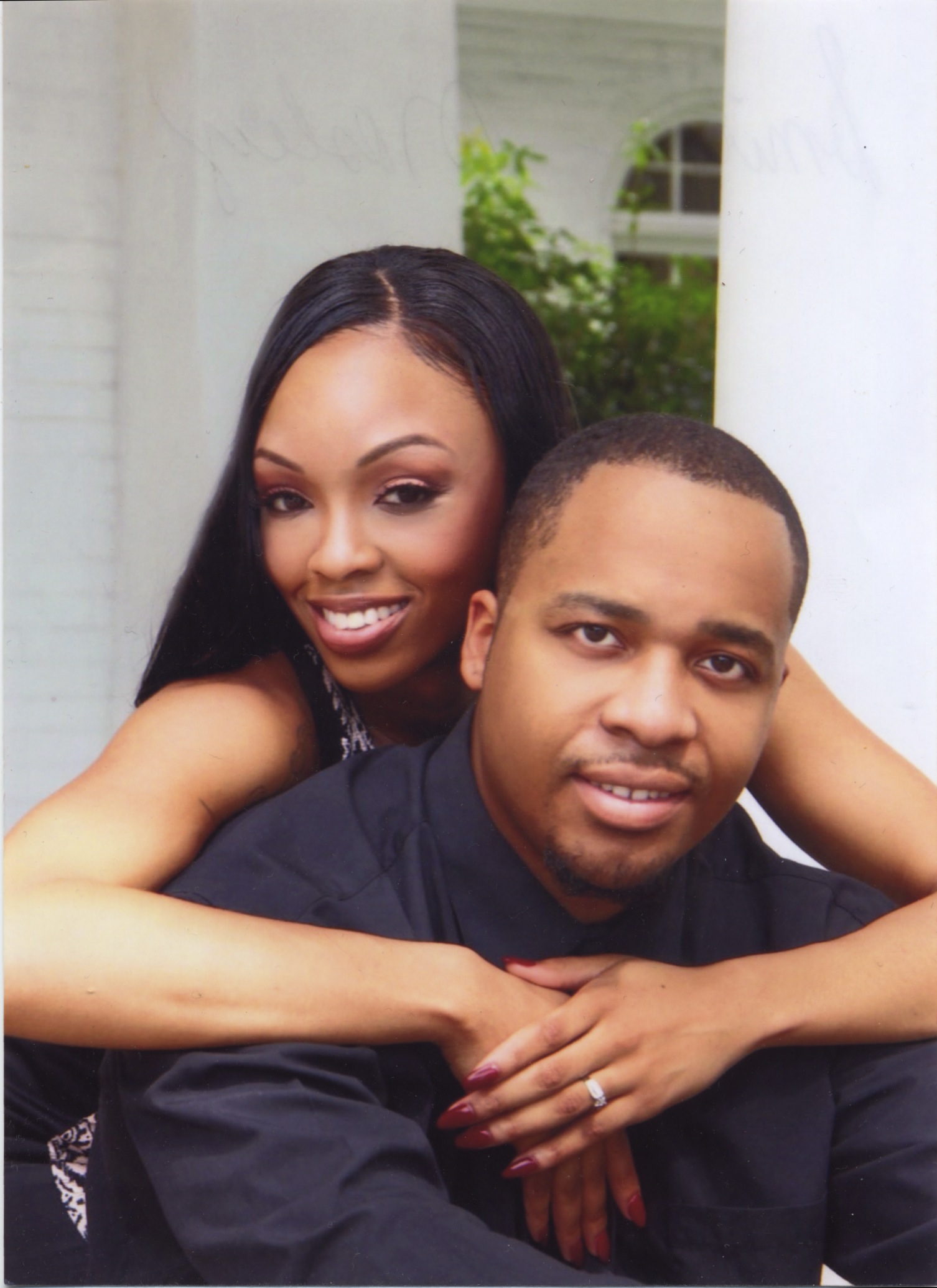 Ieisha is the granddaughter of Doris Cutchin of Newport News, Virginia and the goddaughter of Doretha Knight of Rosedale, Maryland. She is a graduate of Northwood University in Cedar Hill, Texas and is currently employed with Equifax Inc.

Her groom-to-be is the grandson of George and Lula Fuller of Doyline and Willa and the late William Mosley of Monroeville, Alabama. He is the godson of Saundra Martin of Minden. He is a graduate of University of North Texas in Denton, Texas and is currently employed with The Home Depot.

The wedding is planned for May 23, 2015 at Ashton Gardens Wedding Venue in Dallas officiated by Elder Russell Fuller. The couple plans to honeymoon in Maui, Hawaii.