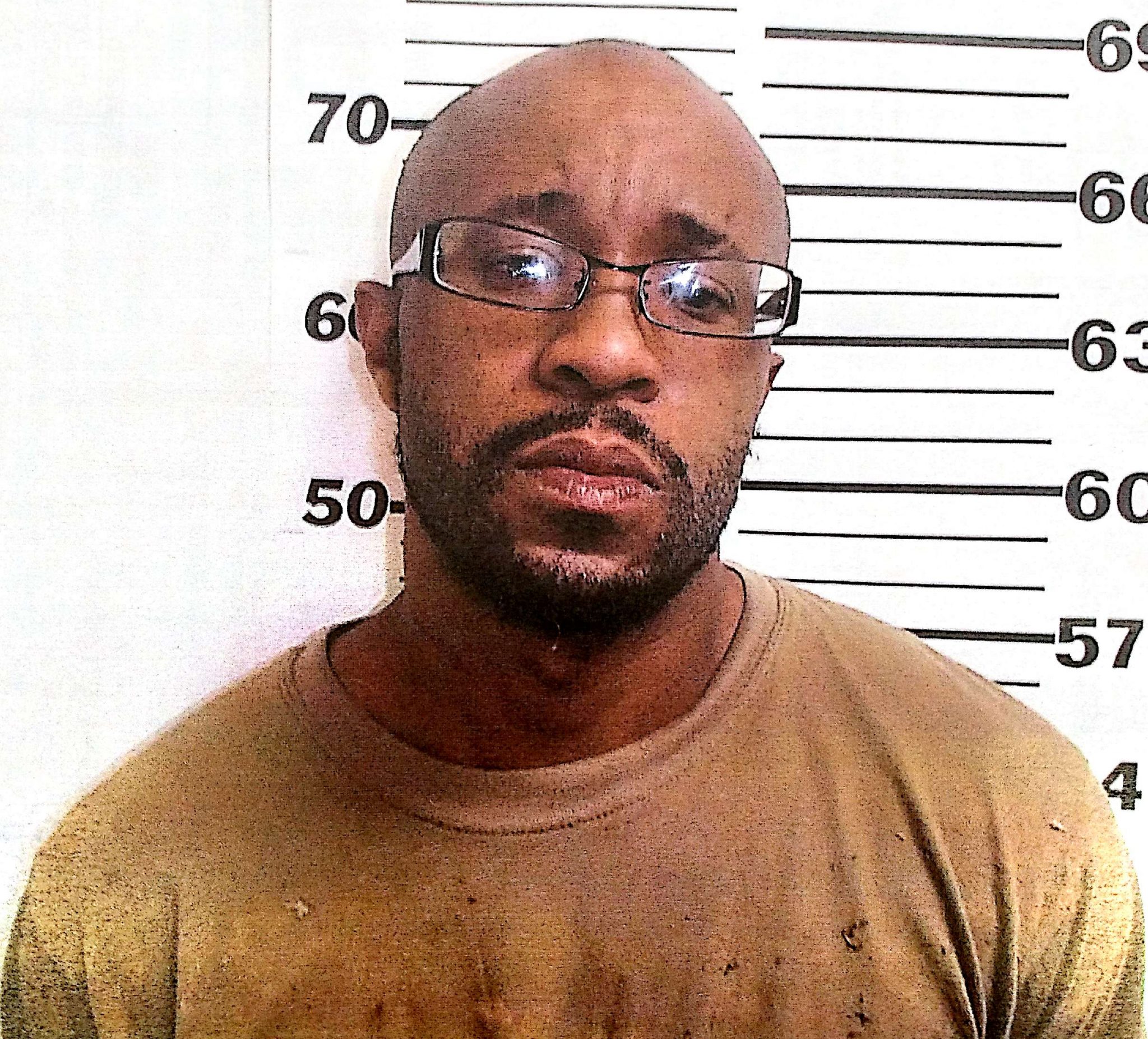 SPRINGHILL – A man with a loaded weapon in his vehicle and ammunition in his pockets was arrested on weapons charges as well as driving while intoxicated.

Springhill Police arrested Ulysses C. Houston Jr., aka “Houston,” 37, of Highway 157, Sunday on that charge as well as improper lane use, driving under suspension, felon in possession of a firearm and simple escape.

Evans made contact with the driver, identified as Houston, and he could smell what he suspected to be alcoholic impurities coming from his person. Houston was pat down for officers’ safety and weapons, and during the pat down, a gun magazine was discovered in his front pocket and a box of ammunition in his rear pocket.

Houston was then placed under arrest.

A search of the vehicle revealed two loaded pistols, one in the driver’s side door and the other underneath the driver’s seat, the chief said.

The suspect was then transported to Springhill police headquarters, and once there, officers checked his criminal history and discovered he is a convicted felon from the State of California on the charge of willfully discharging a firearm with gross negligence.

“During the booking process, officers received another emergency call and Houston was placed in the holding area while officers attended to the call at hand,” Lynd said. “During this timeframe, Houston ran out the front door of the police department.”

Lynd says Houston was quickly apprehended on the west side of town, brought back to police headquarters and booked.

“This is really a scary thing,” he said. “Each time an officer walks up to a vehicle, he doesn’t know what is about to encounter. Most everyone carries a weapon these days, and I don’t blame them. But I beg citizens to inform an officer, if they get pulled over, that they have a weapon.”