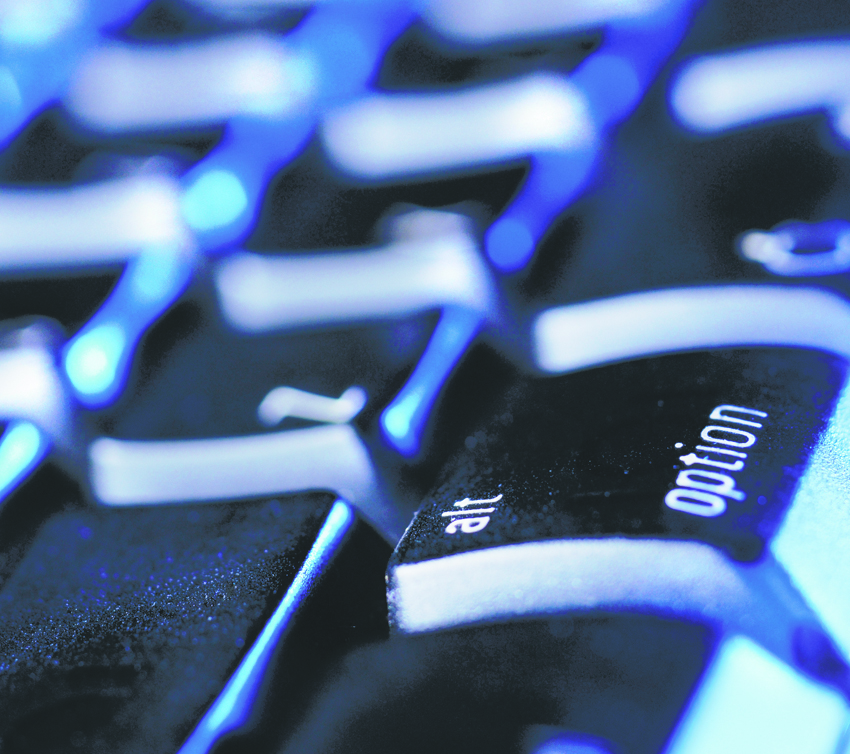 Suddenlink’s standard Internet service offerings in the Minden area will now have download speeds up to 50, 75, 100 and 150 Mbps. Customers who currently subscribe to 107 Mbps service will continue to be provisioned for that speed.

Introducing faster Internet speeds is an early step in a new program announced in August 2014 that will progressively boost Internet speeds and eventually make a 1 Gigabit per second service available. The three-year program includes an investment of almost a quarter-billion dollars, above and beyond other capital improvements.

In addition, Suddenlink also plans to enhance its standard commercial services through this project.

Suddenlink will communicate additional details to customers in the area as the investments continue and again when the 1 Gigabit service is available.