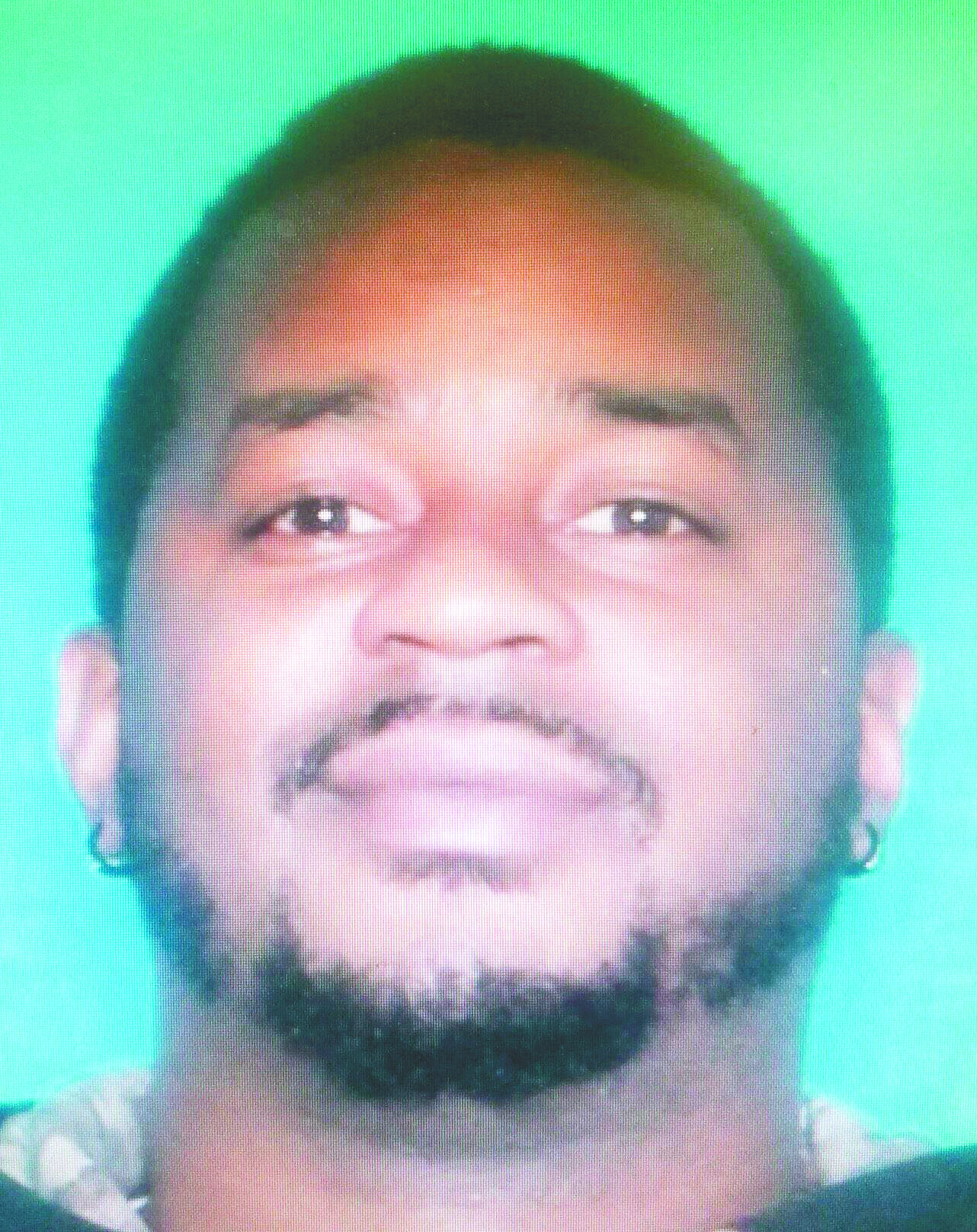 According to published reports, Travontez Hawkins of Minden was shot in the chest just before 3 a.m. Sunday in the parking lot of “The Farm” at the corner of E. Union and Talton.

The shooting stemmed from an altercation with Jerrel Tellis, 25, of Heflin during a birthday party for the victim’s mother at The Farm.

When Tellis stopped at the stop sign, Hawkins allegedly entered the driver’s side window and began hitting Tellis in the face.

Tellis pulled out a .40-caliber handgun and fired, hitting Hawkins in the chest at close range. He was transported by a relative to Minden Medical Center, and later transported to University Health in Shreveport. He was pronounced dead at 4:55 a.m.

Tellis fled the scene to Heflin. Minden Police convinced him via phone to turn himself in to authorities.

Tellis later surrendered himself to police where he was taken into custody. During interview, Tellis said he was just going to shoot into the air to make Hawkins stop fighting him, but somehow Hawkins moved in front of the gun.

Tellis is charged with second degree murder in the death of Hawkins. He was transported to Bayou Dorcheat Correctional Center. The investigation continues.