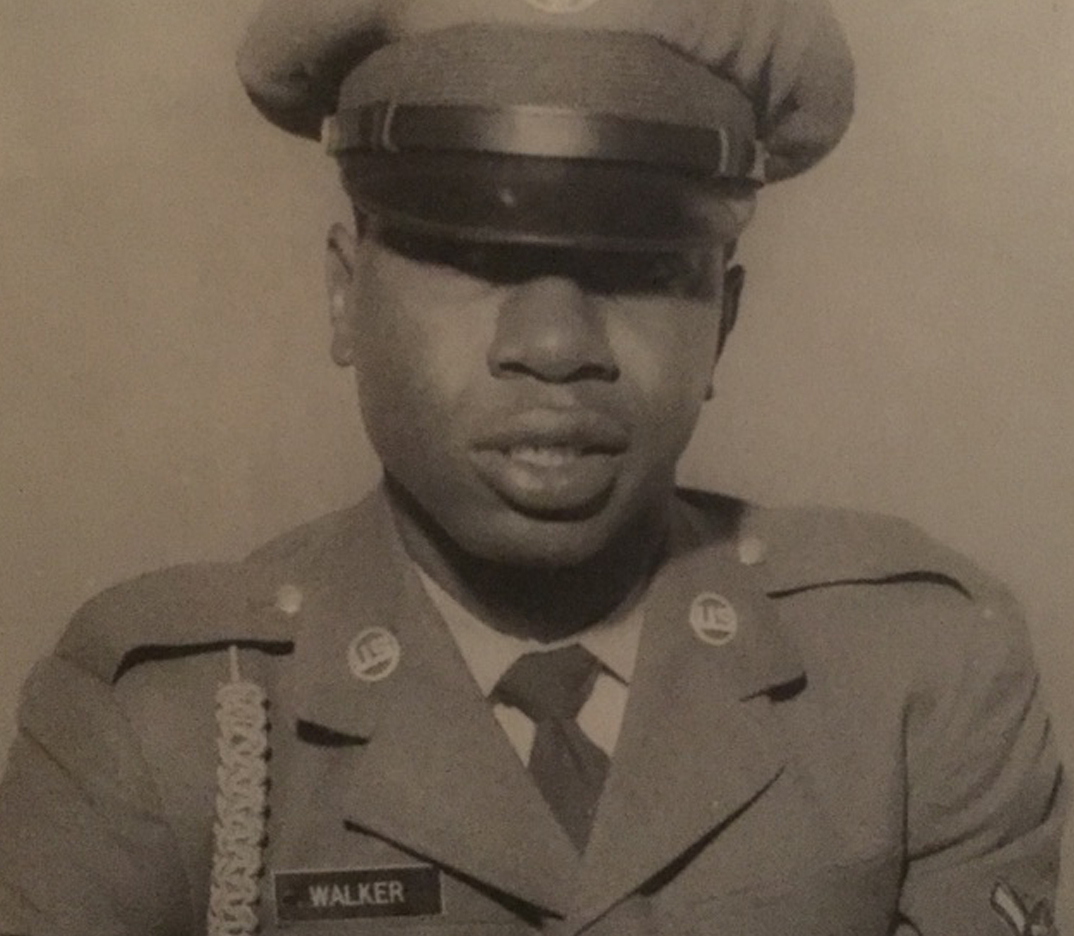 A Vietnam veteran says times were different when he came home in 1966.

U.S. Army SSGT Almory Walker (Ret.), 73, remembers the reception the military received when they returned home from Vietnam, and it is much different than for those who come home from Iraq and Afghanistan today.

Walker also served in the U.S. Air Force as well, he said. He served six years, 11 months and 15 days active duty in the military. Out of that time, about three and a half years was overseas, two of those were in Vietnam. He served in the 862nd Combat Defense Squad as a military police officer in the Air Force.

He declined to talk about his tour in Vietnam, other than to say he was just glad to be home.

“It wasn’t all that great an experience, but that’s what I had to do so I did it,” he said. “I had some ill feelings toward people coming home. You’d see in the airports people in uniform, they’d call you names and stuff, but I just let it run off of me. I was just glad to be home. I didn’t let that bother me.”

However, coming home from combat was a transition for him.

“It was kind of hard for me to get used to being out of the military when you were in it as long as I was, but you got to do something, you got to do it,” he said. “I went to work.”

He worked for the Louisiana Army Ammunition Plant for about three or four years after his military discharge and then began his career at Kansas City Southern Railroad, from where he retired in 1991.

He says he is appreciative of the Veterans Day programs conducted, adding he just attended a service at St. Rest Baptist Church Sunday, Nov. 8.

“You get feelings that come back when you see old friends,” he said. “Memories come back from years past, but it’s a good thing to have a day where veterans are recognized. A lot of veterans really enjoy being recognized as being veterans.”

He has been married to Georgia Walker for nearly 48 years. Walker and his wife married Nov. 26, 1967. They have no children.