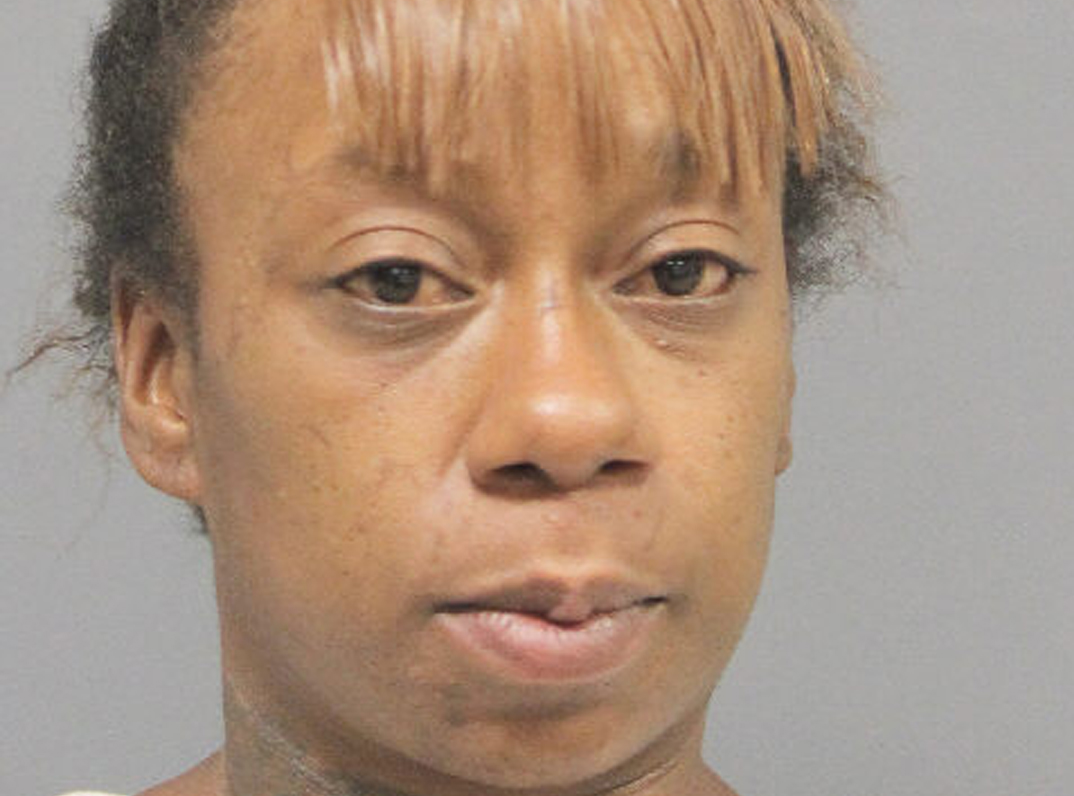 Facebook
Twitter
Linkedin
Email
Print
A woman accused of attacking her daughter over a cell phone has been arrested.

Minden Police Chief Steve Cropper says they took Jamecia Nycole Taylor, 34, of the 200 block of Joy Street, into custody on the charge of cruelty to a juvenile.

He says officers were dispatched to the Joy Street residence around 2:30 a.m., Wednesday in reference to a disturbance. Upon arrival, they saw a 14-year-old girl sitting outside and appeared to be upset and crying, he said.

“The officers observed scratches on her face, arms and chest, and she had visible bruising to the inside of her upper lip,” he said. “The juvenile informed officers that her mother had come home intoxicated, and attacked her over a cell phone.”

Officers then made contact with Taylor who appeared to be intoxicated, he says, and a strong odor of alcohol on her person was noted.

“Officers asked Taylor several times about the incident but her only response was in reference to the cell phone,” he said.

Photographs were taken of the juvenile’s injuries and she was released to a relative.