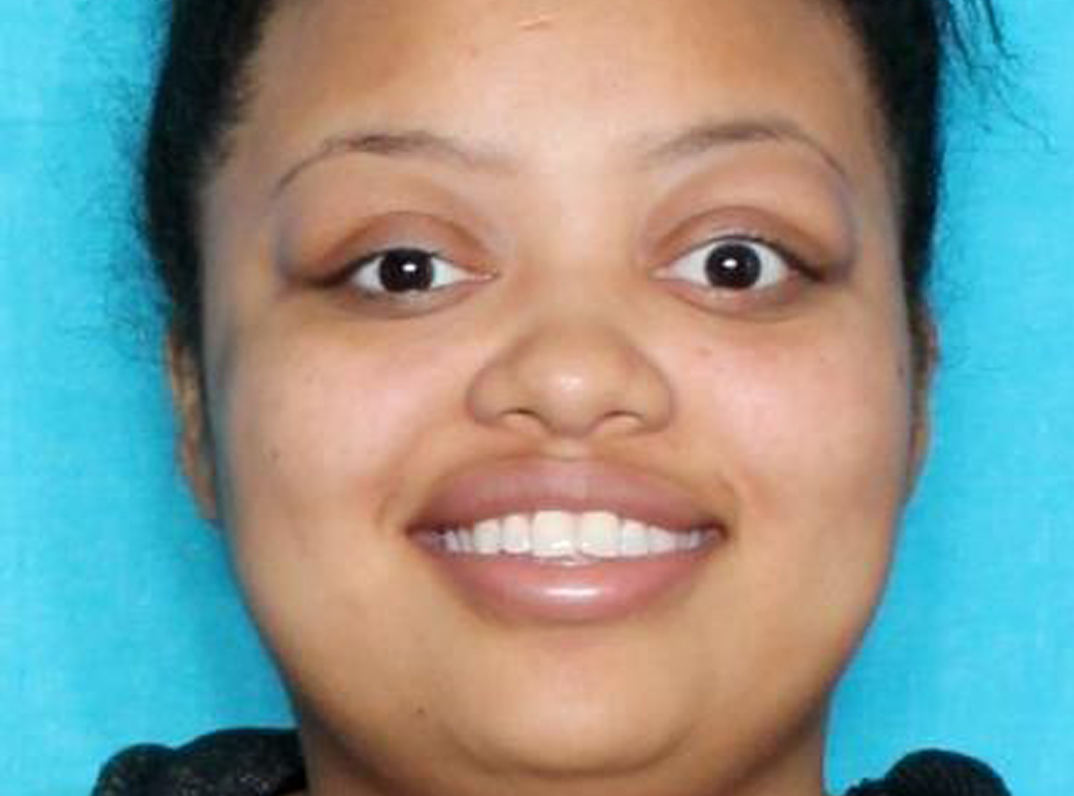 Facebook
Twitter
Linkedin
Email
Print
A woman who allegedly hit a pedestrian with her vehicle was jailed on drug charges after she reportedly admitted the drugs belonged to her.

Police Chief Steve Cropper says the incident stems from an accident in the Subway parking lot Thursday, when a woman reportedly struck a pedestrian, seriously injuring her. The chief says the injuries were not life threatening.

“Officers made contact with the driver of the vehicle, and an ambulance was called in reference to the person that was hit,” he said. “The driver was asked for her driver’s license and registration, and when she opened the door of the vehicle, they smelled what they believed to be a very strong odor of marijuana emitting from inside the vehicle.”

He says the driver, identified as Jones, told officers the incident was her fault because she was looking at her phone. Based on the odor officers smelled, they asked for permission to search the vehicle.

Cropper says she told officers she did not have a prescription for the pills.

A yellow pouch was located containing multiple clear baggies underneath the passenger seat and 19 partially smoked cigarellos believed to contain marijuana inside an ashtray.

Jones was taken into custody and transported to police headquarters. She was then transferred to Bayou Dorcheat Correctional Center.