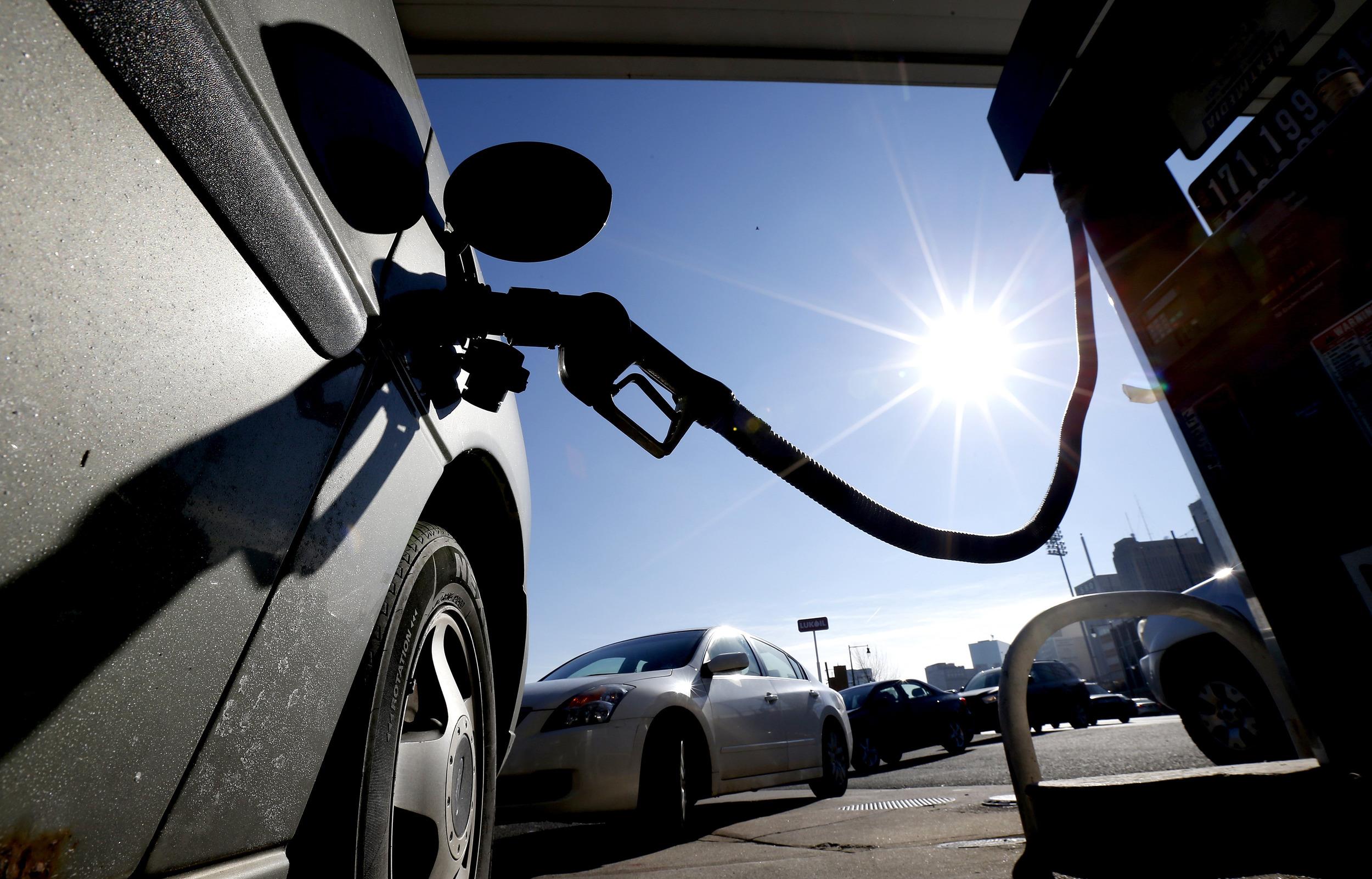 “The national average price of gasoline jumped to start last week before slowly tapering off during the latter half, but remains very close to their week ago levels,” said Patrick DeHaan, head of petroleum analysis for GasBuddy.

“Oil prices have held under $70 per barrel, giving promise to gas prices that will continue to hold south of $3 per gallon and near where they have spent much of the summer so far.”

Average gasoline prices on August 6 in Louisiana have ranged widely over the last five years:

Areas in the region and their current gas price climate:

“Refiners continue to hum along meeting high demand with few kinks, leading to gas prices that have remained between $2.80-$2.89 per gallon the entire summer thus far.”