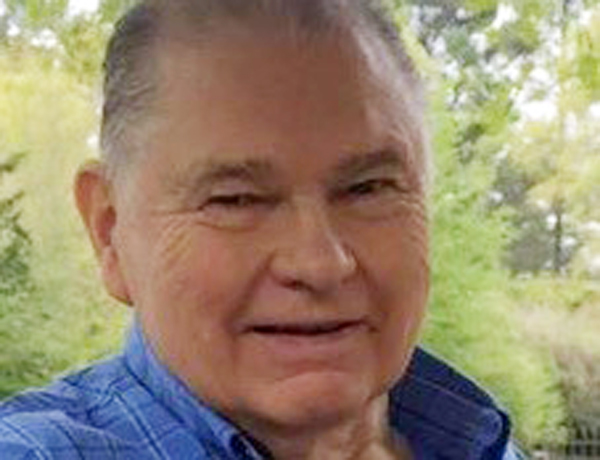 Harry Doyce Stahl, 76, went to be with the Lord on Sunday morning, Feb. 12, 2017 in his home surrounded by his loving wife and family.

Visitation will be held from 1 until 2 p.m., with a service following at 2 p.m. on Tuesday, Feb. 14, 2017, at Living Word Worship Center in Minden. Officiating the service will be Pastor Andy Maddox and Pastor Trey Waller. Interment will follow at Brushwood Cemetery in Dubberly.

Harry was born on Feb. 6, 1941 in Minden, and raised in Dubberly, son of Harold and Doyce Stahl.

Harry was preceded in death by his parents, Harold and Doyce Stahl, and brother Don Stahl.

Harry was a lifelong resident of Webster Parish. He attended Dubberly High School and Centenary College. After college, he began working at Minden Bank before opening his own finance company, Stahl Finance and Loans. Harry’s company was able to make smaller loans, that the banks would not, which allowed him to form a strong bond with his customers and the community. Later, Harry formed Ark-La-Tex Collision Specialists, Inc., with his two sons, which continues to operate to this day as a well-respected business in the community.

Harry had a passion for hard work, but truly relished the time he spent with his family and friends. He was deeply involved in Living Word Worship Center and was particularly active in the center for work and ministry projects.

Harry was known to be a reserved man, but those who knew him well knew that he could be unpredictably humorous at times, most notably for his affinity for wearing Grinch shirts each Christmas. He was a beloved husband, father, and papaw, who will be profoundly missed.