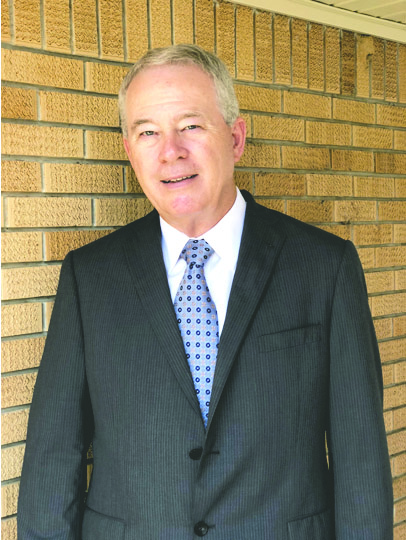 He will take about his family, Webster Parish history —his father was Webster Parish Sheriff for 20-plus years — and his experiences as a long time veterinarian and other topics.

McMahen was born in Magnolia, Ark. in 1954. He is a lifelong resident of Springhill
McMahen attended public schools in Springhill and graduated Springhill High School in 1972.

McMahen married Beverly Stuart McMahen in 1980. They have three children.

In keeping with Minden Lion’s Club protocol he will not talk about his campaign for State Representative, District 10.