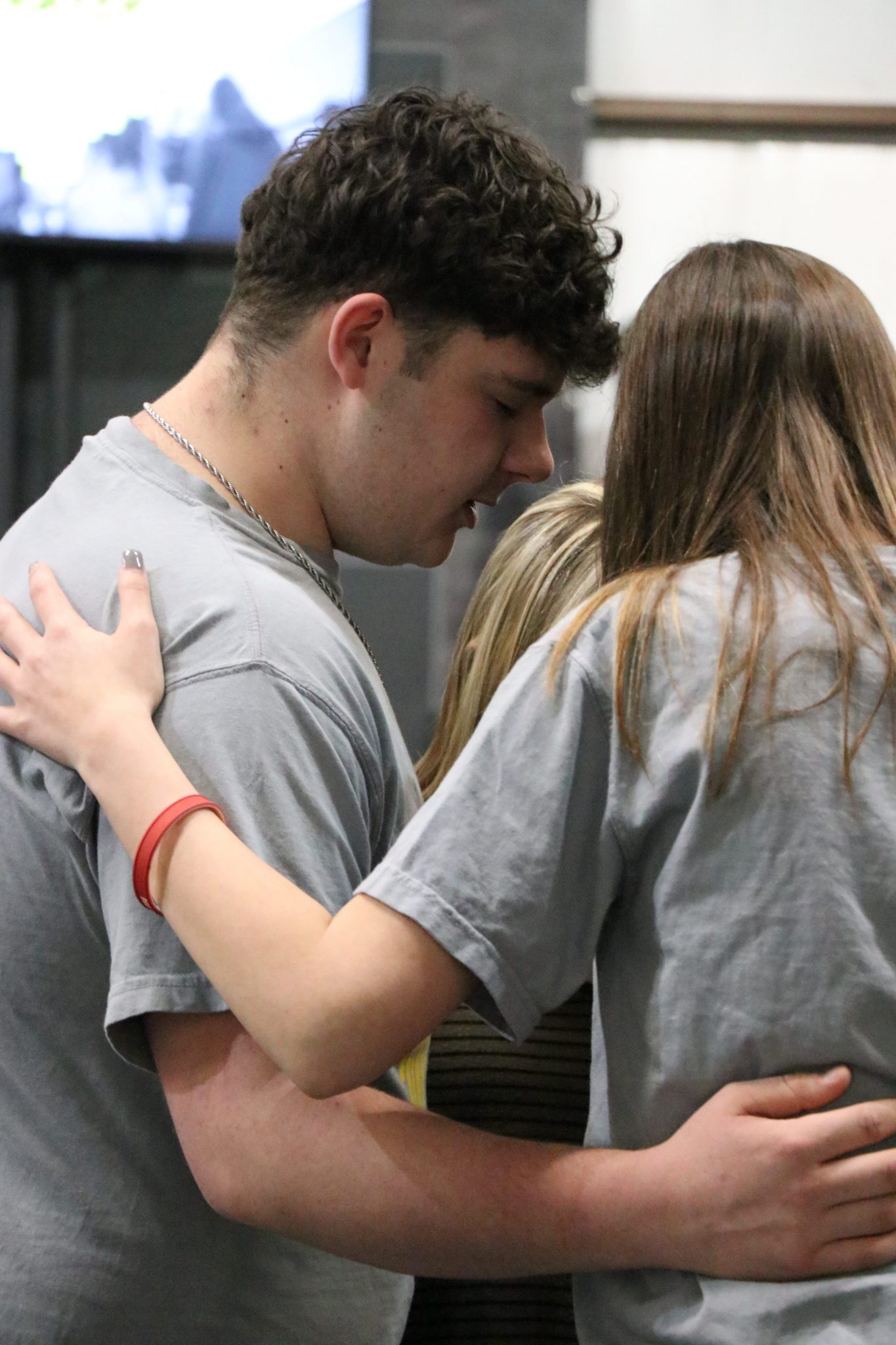 Bossier and Webster Parish Schools, on the verge of extracting themselves from one set of legal troubles, might end up revisiting the basic issue courtesy of bills by area legislators.

Republican state Sen. Ryan Gatti’s SB 512 and Democrat state Sen. John Milkovich’s SB 253 add a new potential area of controversy involving religious expression at public schools. Both parishes, as well as neighboring Caddo and DeSoto, within the past few years have suffered legal complaints about promotion of religion through instructional and related activities.

Last week, the Bossier Parish School Board adopted a new policy as a part of a lawsuit settlement. This goes into great detail about the kinds of religious expression permitted, by whom and when, and regarding a complaint procedure. To settle a comparable suit, the Webster Parish School Board looks likely to adopt something very similar within the month.

In particular, the Bossier policy states that school officials may not, outside of instructional duties where the subject matter intertwines with content of a religious nature, act in a manner that endorses a specific or generally religious belief. Particularly, officials like teachers or administrators “can’t cause Prayers to be offered during school or in conjunction with School Events, and may not arrange to include Prayer … during or in conjunction with a School Event.”

A “School Event” is sponsored, conducted, or supervised by an official acting in an official capacity, whether on district property. A student religious club meeting doesn’t qualify if any official present acts in a non-participatory way. During non-instructional time – before the school day, after it, or during designated periods for student interaction outside of events – officials face no constraints.

SB 512, which last week passed a Senate committee, would allow officials to join students in prayer initiated by the latter during instructional time or events, provided all students present have parental permission allowing the employee to participate. It represents a more careful version of SB 253, which only authorizes that participation if it doesn’t interfere with work duties, as does Gatti’s bill.

For example, between classes a teacher could pray with students, or join in prayer with a student-led group during lunch period. And, as Gatti observes, even a single nonresponse to a permission notice would veto that teacher’s participation.

However, it’s constitutionally unclear whether a teacher can pray with students, who initiate the gathering, on school property during the workday. More to the point, jurisprudence doesn’t recognize whether permission sanitizes a school official during the work day expressing religious belief in the presence of students. Even pro-prayer groups caution teachers against being in such a situation on school property, without mentioning the issue of consent.

Likely, Milkovich’s bill wouldn’t survive judicial scrutiny. Gatti’s might, but only because what it outlines has yet to face constitutional testing. If it makes it into law, Louisiana might serve as a trailblazer that way, whether successfully. And, if successful, would send local elected school officials back to the drawing board for a religious expression policy.