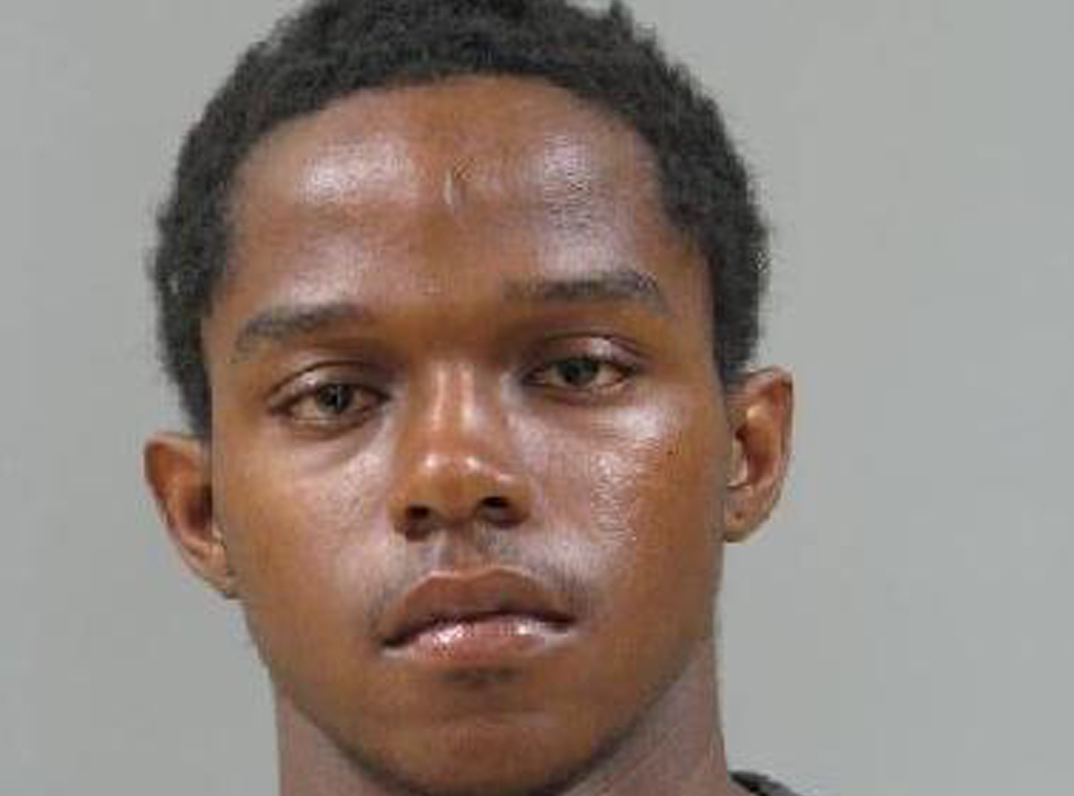 Minden police have made a second arrest for the theft of two cars taken in June.

Minden Police Chief Steve Cropper says Jerol Leo Ewell, 17, of the 400 block of Walnut Street in Oil City, was arrested on warrants for two counts of theft of a motor vehicle. Bond was set at $10,000.

“In June, we were dispatched to a residence in the 200 block of College Street in reference to a stolen vehicle,” he said. “Officer Brandon Curry made contact with the victim; she indicated she left the keys in the ignition in the vehicle with the doors unlocked. When she exited her residence the following day she noticed that her vehicle was not parked under the carport.”

He says another vehicle theft occurred within the same timeframe, and Minden police were notified four days later by the Shreveport Police Department that they had four subjects in custody in connection with both stolen vehicles as well as other crimes.

Two were juveniles, ages 15 and 16, and the other two were Miketerrio Cooper, 19, and Ewell.

“Apparently the Shreveport detectives interviewed the four and they admitted to stealing the vehicles,” he said. “Arrest warrants were obtained for Mr. Ewell for being involved in the theft of these two vehicles back in June.”

In November, arrangements were made to transfer Cooper and Ewell from the Caddo Correctional Center; however, Ewell bonded out in August. Cooper was transported to Bayou Dorcheat Correctional Center and booked on two warrants for two counts of theft of a motor vehicle, that time, Ewell was entered into the National Crime Information Center as a fugitive.

Ewell was recently arrested by probation and parole and transported to CCC, where he was extradited to Minden and booked into BDCC.