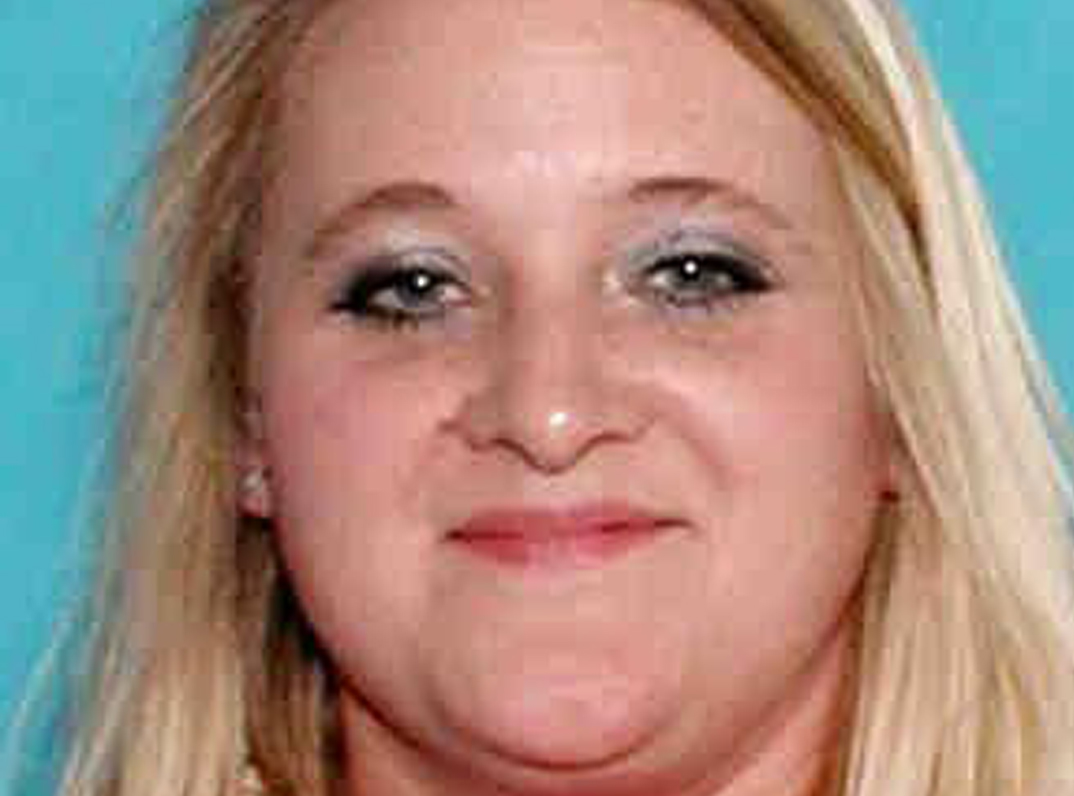 Facebook
Twitter
Linkedin
Email
Print
A Minden woman was arrested for felony theft when police say she admitted to stealing more than $1,000 from her employer.

Minden Police Chief Steve Cropper says she was an employee at Dixie Mart on the corner of Highways 531 and 80.

“During her employment, apparently she was stealing money from the store, totaling $1,670,” he said. “She admitted to stealing from the store in which she was employed.”

Capt. Dan Weaver, assisted by Lt. Wayne Young, was contacted regarding the matter, the chief says, and she was arrested and brought to the police station for questioning.