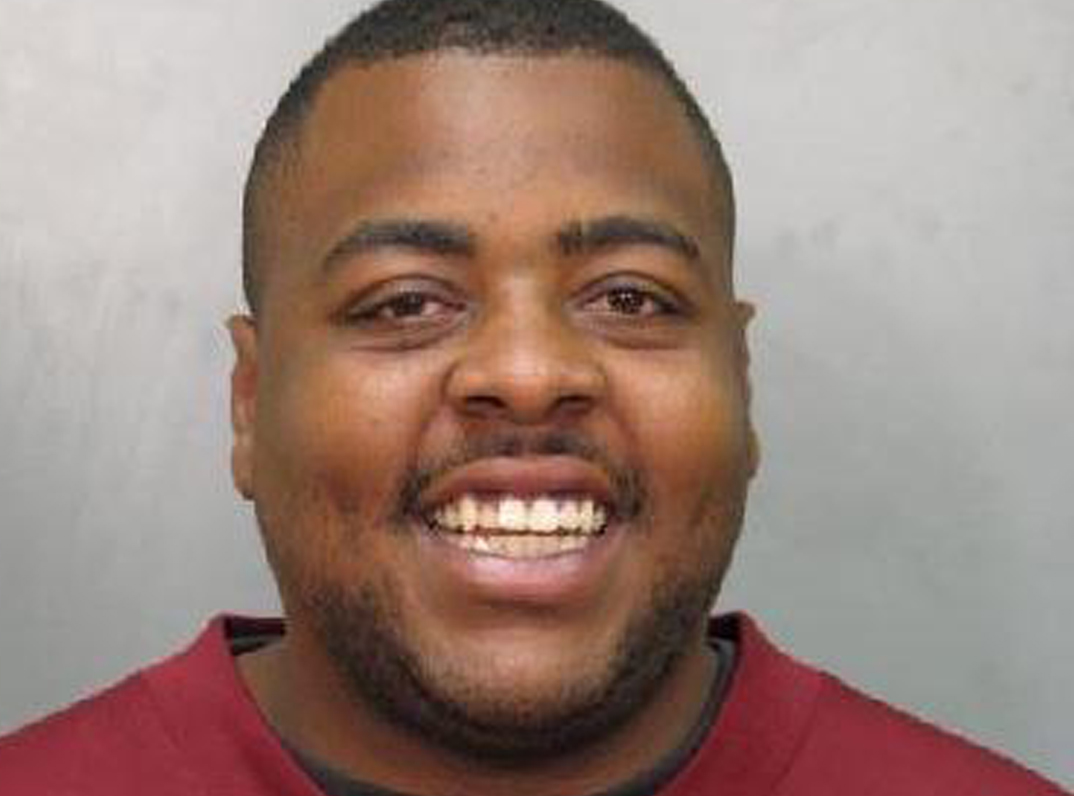 A Sibley man is behind bars after reportedly stealing a cell phone from a vehicle at a convenience store.

Bryan Tippens, 26, of the 300 block of SE 2nd Avenue in Sibley, was arrested Tuesday, Dec. 22, for simple burglary of a vehicle and misrepresentation during booking.

Capt. Dan Weaver, of the Minden Police Department, says Det. Chris Cheatham took a report from a person who said he was at the Circle K convenience store on Shreveport Road and Irwin Thompson Drive. The complainant told police he’d gone inside the store to make a purchase and when he returned to his vehicle, his iPhone was gone.

Weaver says the suspect, identified as Tippens, denied being at the store or taking a cell phone. Tippens was then advised of his rights and placed under arrest. Upon his arrest, Weaver says Tippens then admitted to taking the phone and took them to the phone’s location.

“The phone was recovered and later returned to the complainant,” he said. “It was determined the name the male gave us was a false name, and we came to the determination that his real name was Bryan Tippens.”

Tippens was booked at the Minden Police Department on the above charges and transported to Bayou Dorcheat Correctional Center.