Home Uncategorized Obama starts 2016 with a fight over gun control 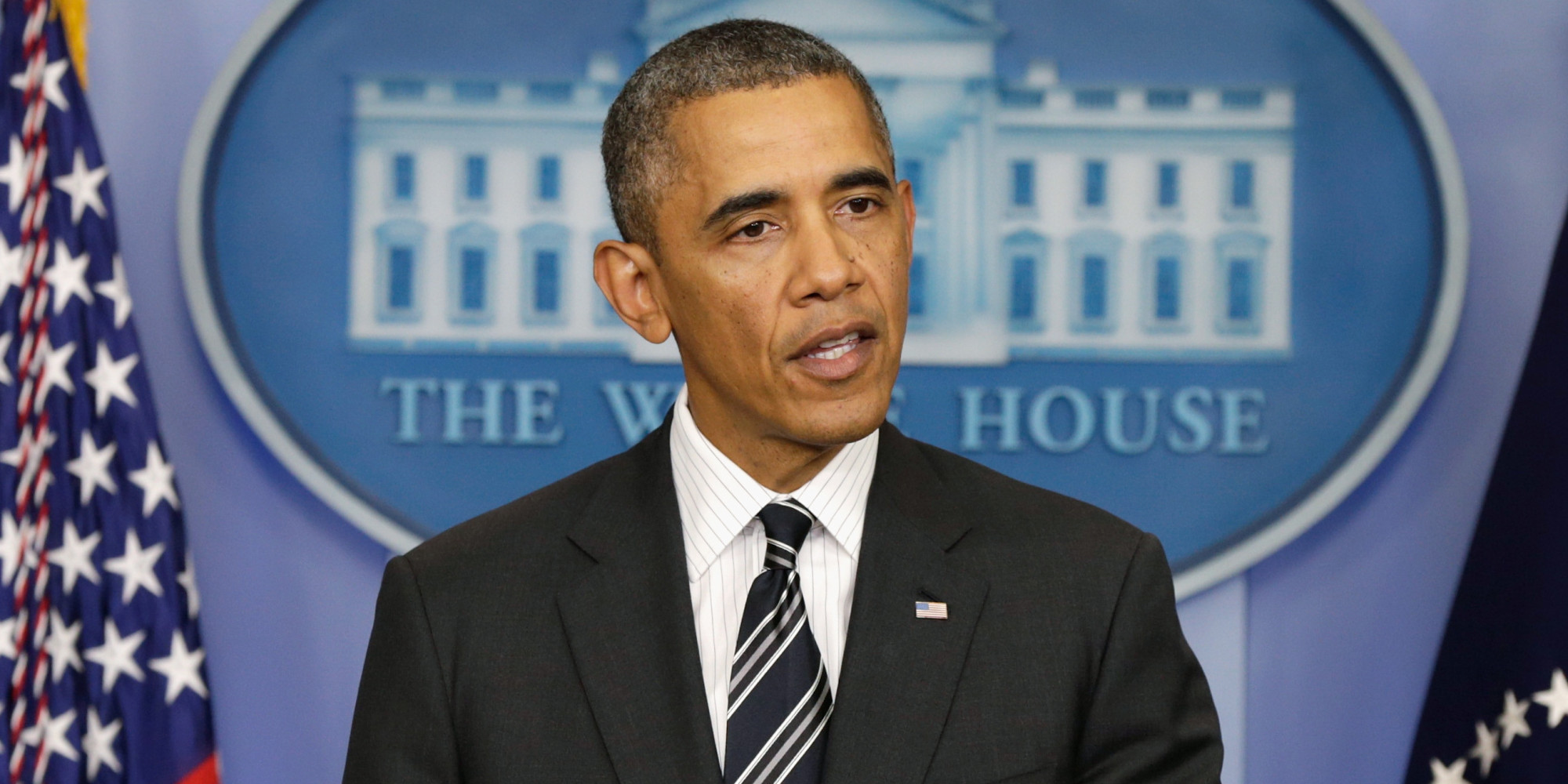 WASHINGTON — President Barack Obama is slated Monday to finalize a set of new executive actions tightening the nation’s gun laws, making his first order of business in the new year a clear signal the president in his final year doesn’t intend to go quietly.

At a meeting with Attorney General Loretta Lynch, FBI Director James Comey and other top law enforcement officials Obama is expected to sign off on a package of proposals aimed at curbing gun violence and cracking down on unregulated gun sales.

At the top of the list is an effort to expand background checks on gun sales by forcing more sellers to register as federally licensed gun dealers. The changes would be aimed at some unregistered sellers who skirt the background check laws by selling at gun shows, online or informal settings. Other moves being considered include improving reporting of lost and stolen weapons and beefing up inspections of licensed dealers, according to a person familiar with the plans who would not be named discussing proposals before they are finalized.
The package includes measures this White House has long considered but not completed, mindful of the legal fight sure to follow as well as the potential for political backlash for some fellow Democrats.

But after a steady string of mass shootings and with the clock on his tenure ticking down, Obama appears primed to push further than he has in the past.

“We definitely think there are things he can do,” said Dan Gross, president of the Brady Campaign to Prevent Gun Violence, which advocates for expanding background checks. Gross says his recent conversations with White House aides have left him hopeful.
“It’s very clear that the White House is feeling emboldened,” he said.

Obama announced the meeting with Lynch in his weekly address from his Hawaii holiday vacation. On Thursday, he’ll take his argument to prime time, participating in a town hall discussion of gun violence on CNN. He’s slated to make his case for changes in his State of the Union address on Jan. 12.

The high-profile rollout reflects a White House continuing to look for ways to wrap up unfinished business, despite an uncooperative Congress.

After all but ignoring the issue in his first term, Obama changed course after the mass shooting at Sandy Hook Elementary in December 2012. Nevertheless, the president failed to push a package of gun measures through Congress, including one expanding background checks.

At the same time, Obama took nearly two dozen executive actions to tighten gun laws, but left a major expansion of background checks out of the mix.

But after the shooting at a community college in Roseburg, Oregon in October, a weary and angry Obama ordered his staff to redouble the effort to look for ways to work around Congress.

Under current law, federally licensed firearms dealers are required to seek background checks on potential firearm purchasers. But advocacy groups say many sellers are currently exempt from having to register, increasing the chance of sales to customers prohibited by law from purchasing a gun.

The administration is expected to reclassify some of those dealers using a mix of criteria, such as the number and frequency of guns sold, whether sellers profit off sales, whether they advertise, rent space or tables at gun shows and pay taxes. White House officials have not yet disclosed the details of the proposal.

Obama’s plans immediately set off a political debate on the presidential campaign trail, both over the policy and whether the president has the authority to make it.

“I am absolutely convinced we can have gun safety measures consistent with the Constitution,” she said during a presidential campaign event in Concord, New Hampshire. “I will take on that fight. I’m very hopeful and excited that the president is going to take some action with executive action in the next week or two … but if it’s a Republican who walks into the White House within the first day, the executive orders will be reversed.”

Rival Sen. Bernie Sanders, an independent from Vermont, told ABC’s “This Week” he wished Congress could find consensus but added the move was the “right thing to do.”

Republicans candidates rejected the proposals, including those who have backed some gun control measures in the past.

“This president is a petulant child,” New Jersey Gov. Chris Christie said Sunday on “Fox News Sunday.” ”The fact is if he wants to make changes to these laws, go to Congress and convince the Congress that they’re necessary. But this is going to be another illegal executive action which I’m sure will be rejected by the courts.”

“I don’t like changing anything,” Donald Trump said on CBS’ “Face the Nation.” ”Right now, they have plenty of rules and regulations.”