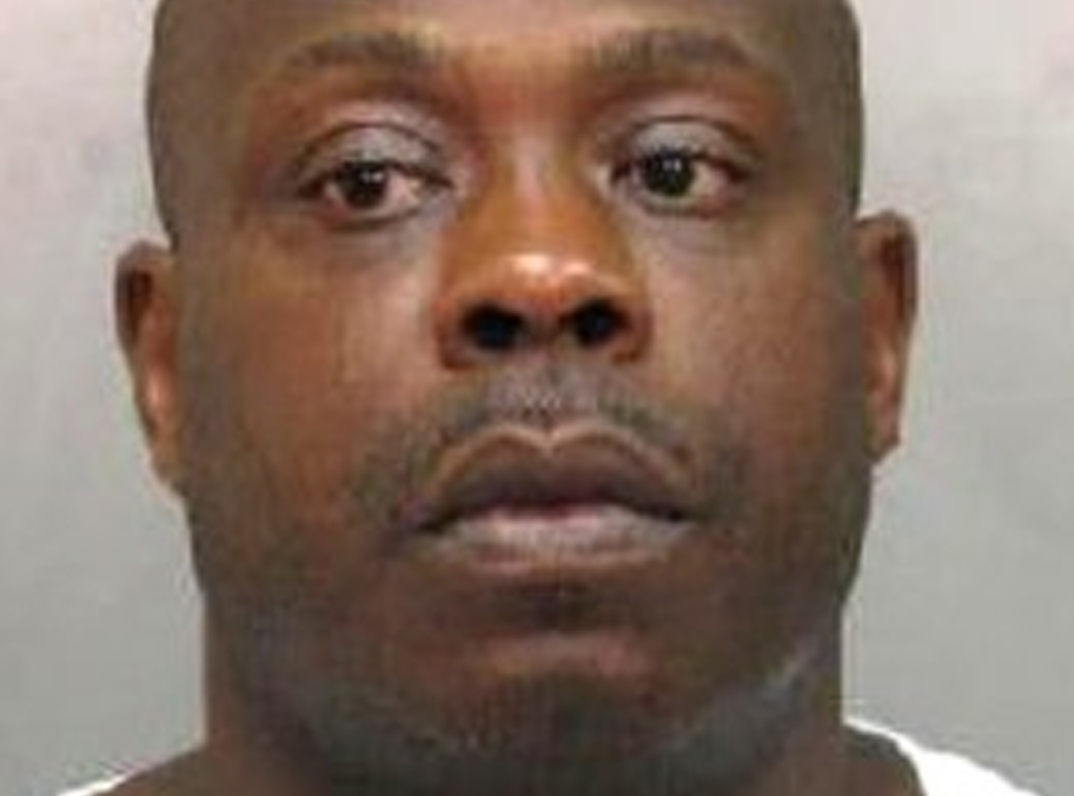 A convicted drug dealer was sentenced on additional charges in district court Monday.

Court documents show a bench trial has been set for April 25 on the habitual offender law District Attorney Schuyler Marvin seeks to impose against Sullivan. Status conference on the issue has been set for Feb. 8.

Sullivan was convicted on four counts of distribution in March 2015 and sentenced to 38 years in prison.

A Minden man who took part in the burglary of Griffith Stadium has been sentenced.

He was ordered to pay felony court costs within the first six months of probation.

According to Minden police reports at the time of his arrest, Short turned himself in to police for the burglary of the concession stand at Griffith Stadium that was reported to police on July 1, 2015. He was questioned about the Griffith Stadium incident as well as two others.

Short was arrested on unrelated charges in June for felony criminal damage to property and criminal mischief.

Minden Police Chief Steve Cropper says he entered a residence on Pennsylvania Avenue causing about $3,000 worth of damage and also went onto the roof of a business on Pearl Street, jumping from roof to roof.

Also arrested in the case was Tylere Monday and Timothy Bavaro.