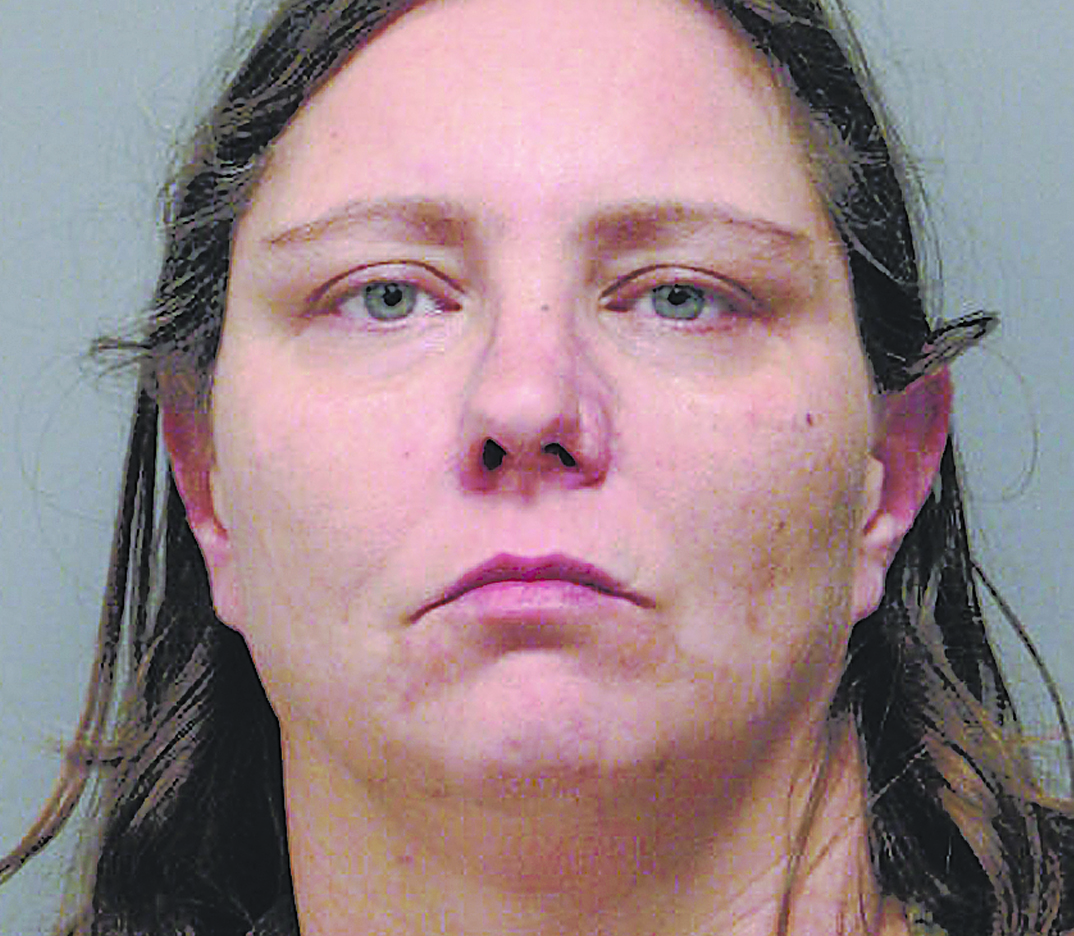 SAREPTA – A Sarepta woman was arrested after she reportedly punched her roommate in the face over food.

Heather Lynn Mason, 36, of the 700 block of Old Sarepta Church Road, was arrested Sunday, Jan. 10 for simple battery. Bond was set at $1,000. A probation and parole hold has also been placed on her.

Deputies Jason Marshall and Lt. Luster Coleman responded to the call at the Old Sarepta Church Road residence where the victim told them she and Mason argued over food in the house. The argument reportedly escalated and the victim said Mason grabbed her shirt and punched her in the face.

When Mason was interviewed, deputies say Mason denied punching the victim but she admitted to grabbing her. She told police they were arguing because the victim and her friends were eating all the food in the house, deputies said.

Both the victim and Mason filled out statements and Mason was placed under arrest on the above charge. She was taken to the Springhill substation and booked. She was then transported to Bayou Dorcheat Correctional Center.